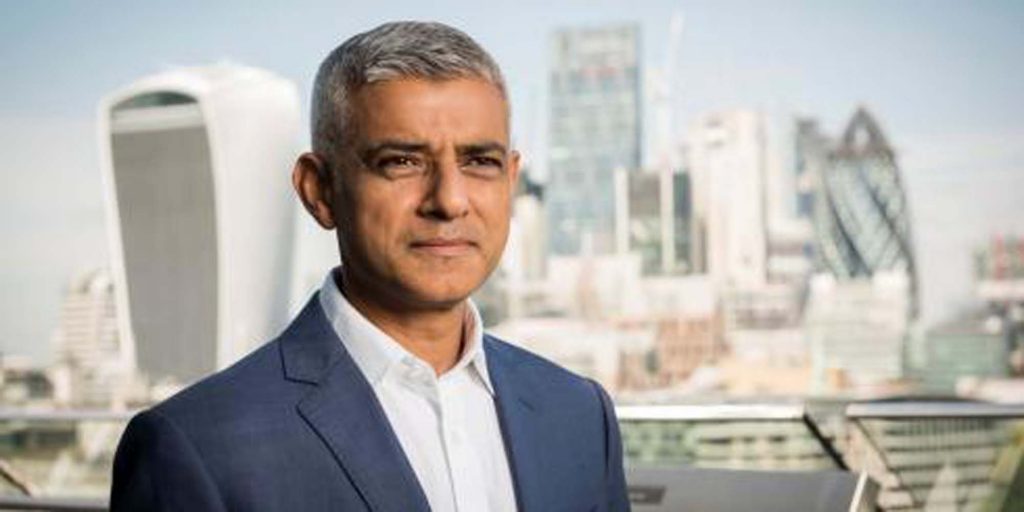 THE Mayor of London is being urged to pressure the government for more control in regards to private sector renting powers to prevent tenants being “left to the wolves”.

Within the Mayor of London Sadiq Khan’s Housing Strategy, issued in May a few months ago, Mr Khan bound to “consider” which rent control measures could possible associate in the private rented sector.

However, Sian Berry insists the Mayor to take it further and proceed with firm action to lobby the government and pressure for additional controls in London within private rented accommodation, whereby permitting the mayor to implement more rent controls.

Research launched by Landlord Today was published last week portraying the average rent prices in London as £1,884 a month which is more than two and a half times in the UK average.

Sian Berry stated: “The Mayor has promised to look at rent controls at some point, but these new rent rises show that now is the time for action.

“Too many private renters are being left to the wolves that are rogue landlords.”