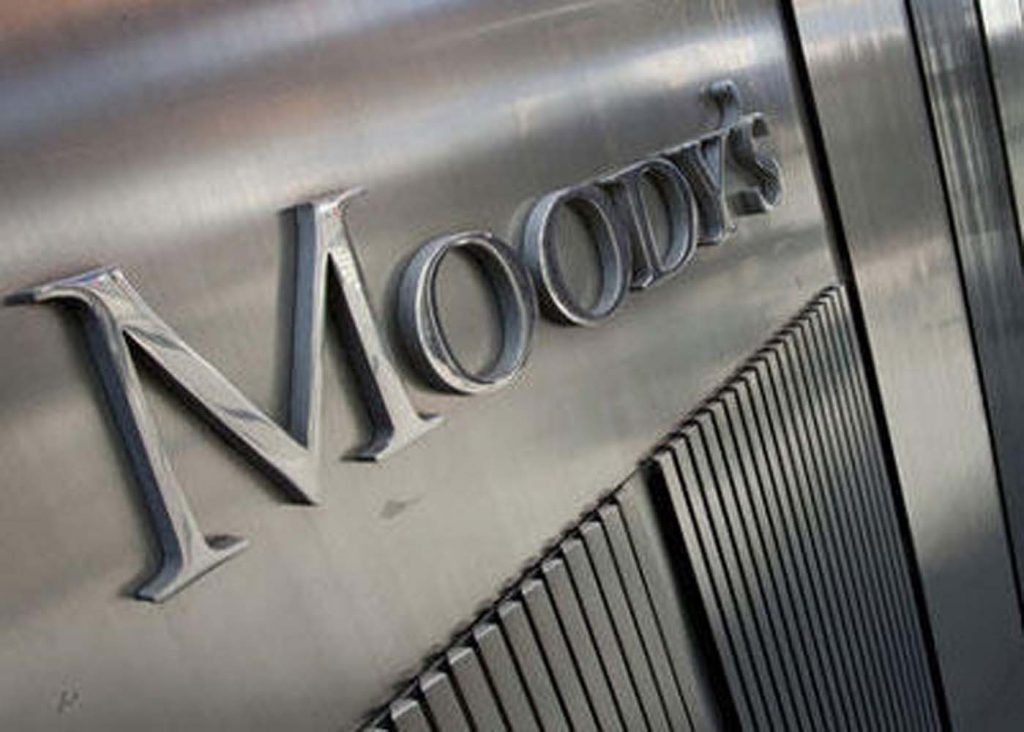 Moody’s ratings expects problem loans at Turkish banks to increase to more than 4 percent of loans over the next 12-18 months compared with a low of 2.9 percent in May, the ratings agency said in a statement on July 16.

Moody’s said a spike in the problem loans was credit negative for Turkish banks, citing a report by the banking watchdog.

The data showed a 7 percent (or $800 million) increase from the prior week, the largest weekly jump in more than 10 years.

A number of drivers point to a significant increase in banks’ problem-loan ratio, according to Moody’s.

“We expect Turkey’s GDP growth to slow to 2.5 percent this year and 2 percent in 2019, from a credit-fuelled 7.4 percent last year. The Turkish lira has depreciated about 25 percent year to date against the U.S. dollar, putting negative pressure on companies with unhedged foreign-exchange debt, particularly in the construction and energy sectors,” it added. require larger loan-loss provisions, it also noted.