What did Londoners say about the direct charter flights to Northern Cyprus? 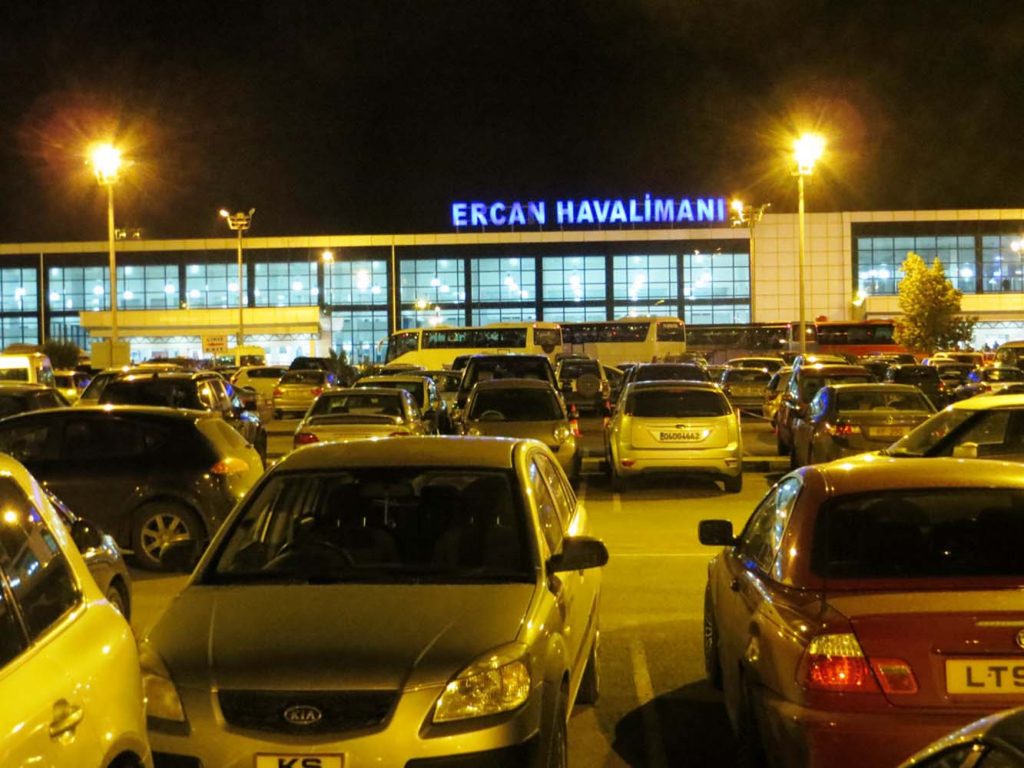 As Londra Gazete we have asked Londoners about their opinion in regards to this campaign. 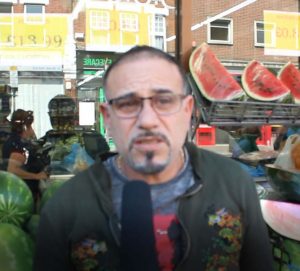 The initiative to launch direct charter flights to Northern Cyprus is very important for us because we are always suffering due to this. For this reason, as Turkish Cypriots we desire to fly directly to Cyprus, we are united and we are collecting these signatures. Our old people are suffering a serious strain we have to wait for hours at the airport, pass through security again, and sometimes there is a baggage problem. All of these are troublesome for our people. 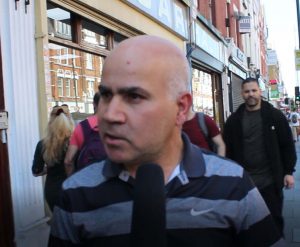 We must definitely support this signing campaign as soon as possible. The petitions are accessible at Cyprus Paradise. If I had the opportunity, I would go to Cyprus every month, but under these circumstances, this is not possible, and I can even get a week off from work but I spend two days at the airport in these circumstances. 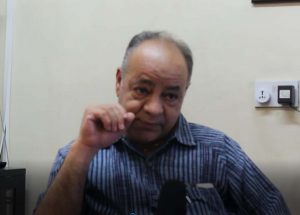 Since the closure of the Turkish Cypriot Airlines, we have been facing various difficulties traveling to our country. Our people are imposed to pay serious figures thus, our people are choosing to travel from Southern Cyprus because the prices are cheaper. This is why we should support this campaign and ensure we get our basic human rights. 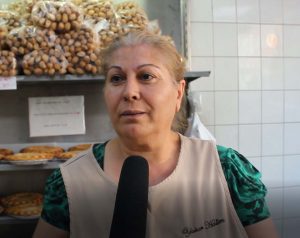 Flying to Northern Cyprus from the UK is very difficult, for instance, due to these difficulties my husband recently missed his plane. I found out about this campaign in the newspaper and I will definitely give the necessary support. Direct flights are convenient for us and will have an impact on our tourism sector. 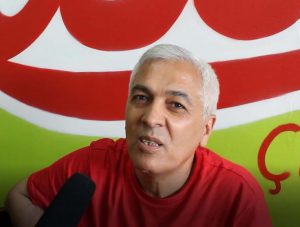 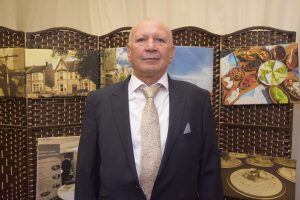 I wish a successful outcome for this petition campaign for the launch of direct charter flights to Northern Cyprus, I believe this launch will be the best for our citizens and tourists. 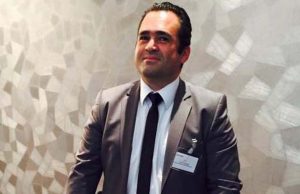