DAY-MER comments on the election results in Turkey 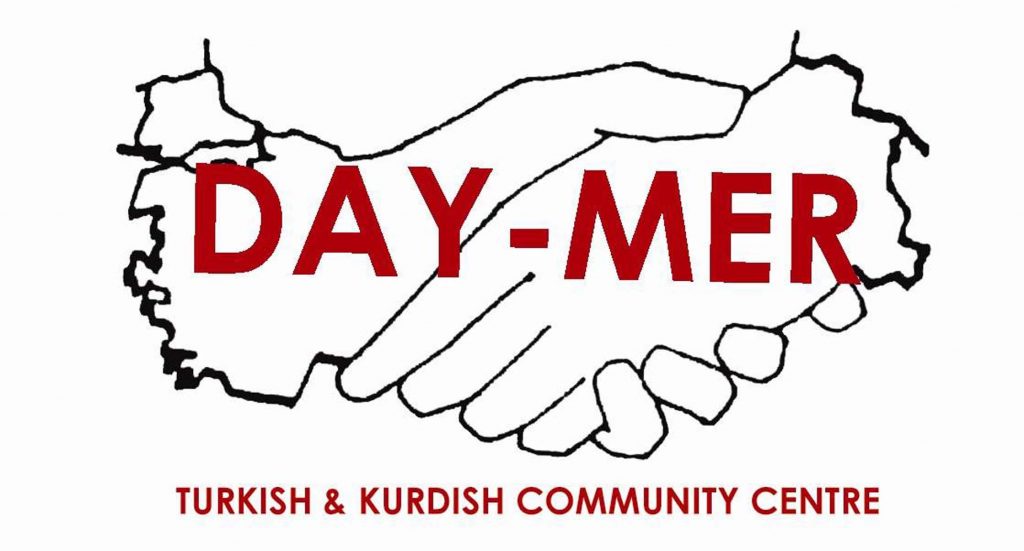 THE Turkish and Kurdish Community Center (DAY-MER) has published a press release in regards to the recent elections in Turkey on Sunday, 24 June.

The statement emphasized that the elections in Turkey consisted of all kinds of tricks and noted that there is a significant decrease of AKP votes. The statement continued as:

“AKP has been regressed. Even if he’s still got a serious base, he’s set to fall. Erdogan-AKP administration, which is a source of many problems for the people, is expected to deepen this fall with the dollar currency, current account deficit, internal and external debts, unemployment and misery and capitalist crisis. The true nature of the fight against fascism, and the ability to win victory, is a gain that can be seen through talents such as “good manners”, “good hatred”, and not just choices. The fact that the rallies of the CHP candidate İnce are the reason for the people to be pushed into the streets with the demands of democracy is a real guarantee for victory against the fascism.”