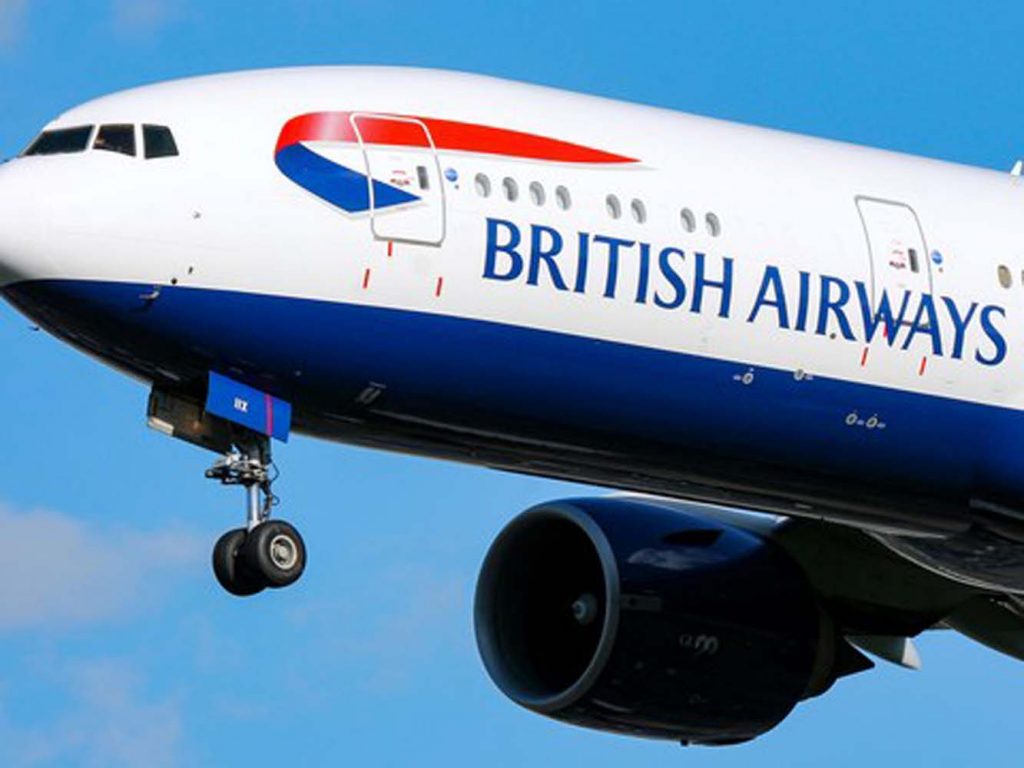 OVER 2,000 British Airways passengers have had their tickets called off by virtue of the prices being too cheap, a travel agent has stated.

Travel Up chief Ali Shah stated that he presumes other five agencies also sold tickets due to the airlines mistake.

British Airways has apologised for the mistake on the flights to Tel Aviv and Dubai however rejected to clarify how many were affected.

Customers asserted that they are furious that their tickets are being honoured.

According to Ali Shah, flights generally costing above £200 were advertised for £1 in addition to airport taxes, which can be several hundred pounds, between 17:45 BST on 11 June and 11:00 the following day.

The agent, who said more than 2,000 of his customers have been affected, said: “It’s very cruel for the customers because they have booked these flights in good faith and expected it to be honoured.