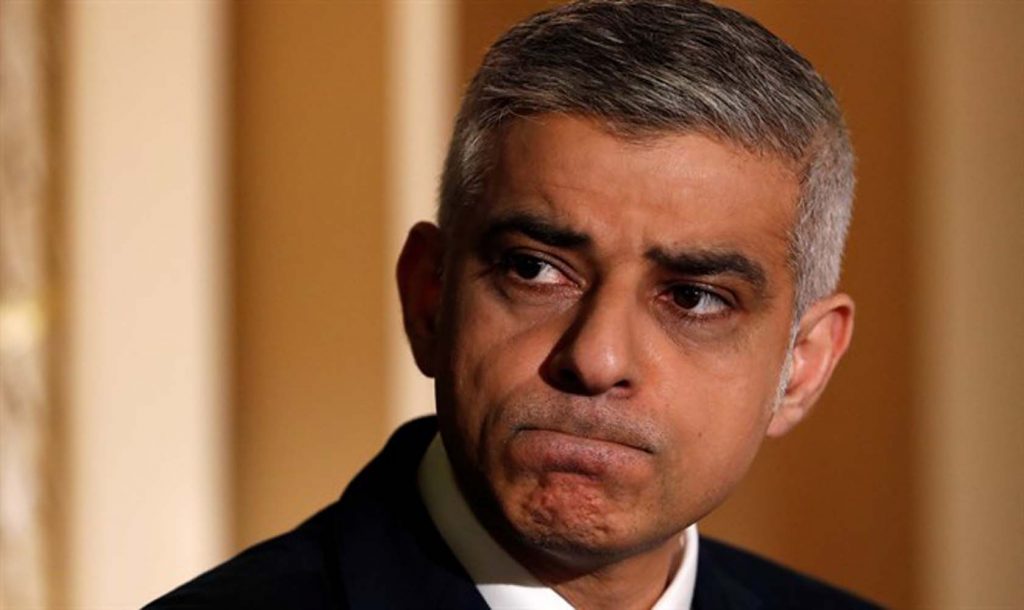 The Mayor of London has commented about the stabbing which occurred on Saturday, 9 June in Haringey which is noted as the capitals 74th murder investigation this year.

A man in his 30s was stabbed on Green Lanes, near Turnpike Lane Station.

Mayor of London Sadiq Khan said: “I am in touch with the local MP and local authority leders and remain in close contact with the Met Police. Here in London, the Met’s violent Crime Task Force, set up with City hall funding, is arresting criminals and taking knives off our streets every day. The police must be properly funded now to prevent more lives being lost.

The government has bought £1 billion cuts on the Metropolitan Police and the number of officers has fallen below 30,000 first time in 15 years.