Londoners need a pay rise to buy a home in capital 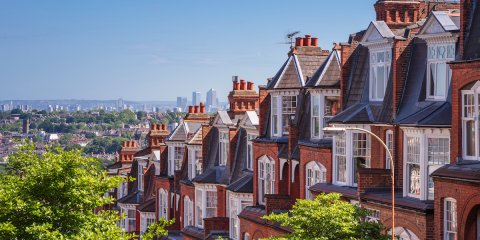 A new report has revealed that Londoners need a 283 percent pay rise to be able to purchase a home in the capital city.

Households need an annual salary of roughly £134,000 to afford a property however average annual incomes in London are £35,610, the National Housing Federation’s Home Truths report exposes.

The average house value in London is £585,000, which is double the figure for the rest of the UK.

The research revealed that even in the most convenient area, Barking and Dagenham, the the average income is half of the £68,448 needed to get a mortgage.