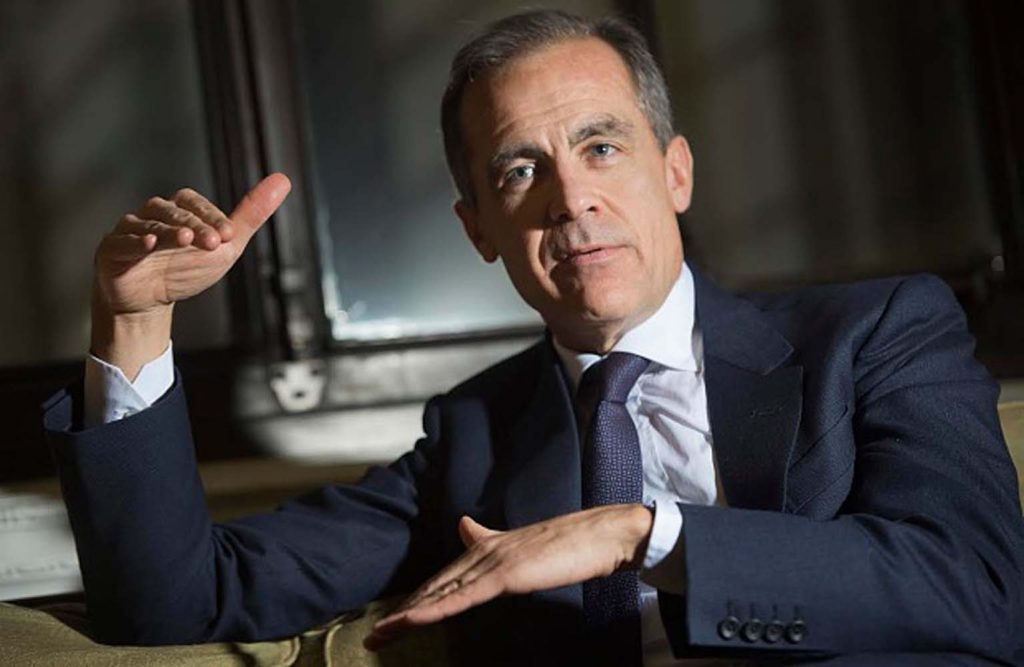 As a result of the Brexit vote, households have been affected by £900, asserted by the Bank of England governor Mark Carney.

The Brexit vote to leave the European Union has decreased growth by “up to 2%”, he explained to MPs on Tuesday.

Though, there is a possibility it could be “sharp pick-up” in business investment once Brexit agreement is clarified.

In reference to evidence to the Treasury Committee, Carney stated: “Real household incomes are about £900 lower than we forecast in 2016. The question is why and what drove that difference. Some of it is ascribed to Brexit.”

However, borrowing has fallen. The government borrowed £7.8bn in April – the lowest figure for April since 2008, according to official figures.

The Office for National Statistics (ONS) also revised the borrowing figure for last year to £40.5bn, down from its previous estimate of £42.6bn.