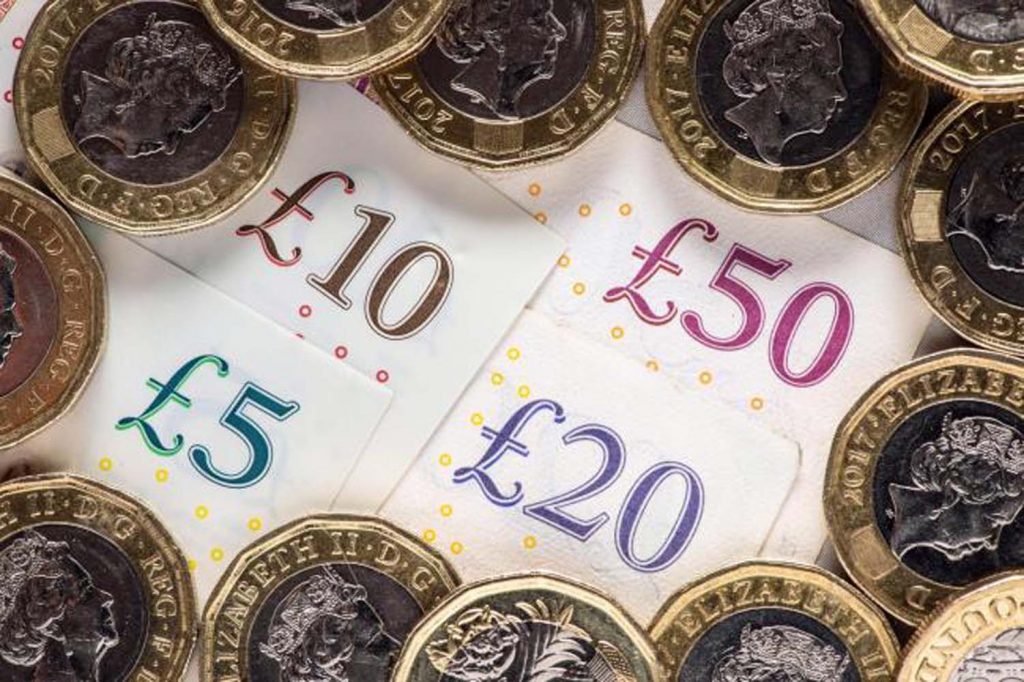 ACCORDING to a two year study by the Resolution Foundation’s intergenerational commission, those turn 25 in across Britain should be given £10,000 to help they buy a home.

The report claims that radical action is needed and a payment has been suggest of £10,000 as a ‘Citizen’s inheritance’ this would effectively help to redistribute wealth at a time when it would be much need for young people buying homes.

The report not only touches on a generation being unable to buy home and renting property’s but been stuck in work with zero hour contacts. Also proposal of £2.3bn NHS Levy was mention in the report it’s said that it would be funded by a new national insurance from pensions.

‘Many people no longer believe that Britain is delivering on its obligations to young and old. But our Commission shows how Britain can rise to this challenge… From an NHS levy to put healthcare on a firmer financial footing, to building more homes and a Citizen’s Inheritance to boost young people’s career and housing aspirations, our report shows how a new contract between generations can build a better and more unified Britain.’