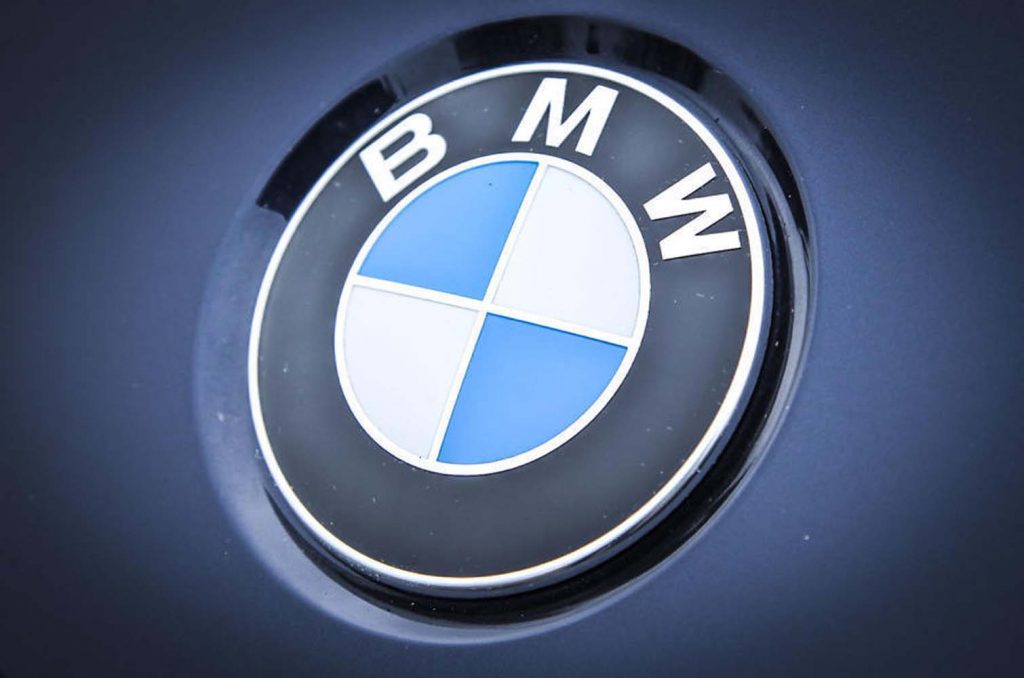 BMW is expanding a UK recollect of its cars after the BBC Watchdog discovered that vehicles could stop completely whilst they are being driven.

“We now recognise that there may have been some cases of similar power supply issues in vehicles not covered by the original recall.

In order to reassure customers with concerns about the safety of their vehicles, we are voluntarily extending the recall.

We are therefore announcing today that we will take the proactive step of expanding the existing UK recall to cover all vehicles potentially affected by the power supply issue.”