Support from Atatürkists in Vienna 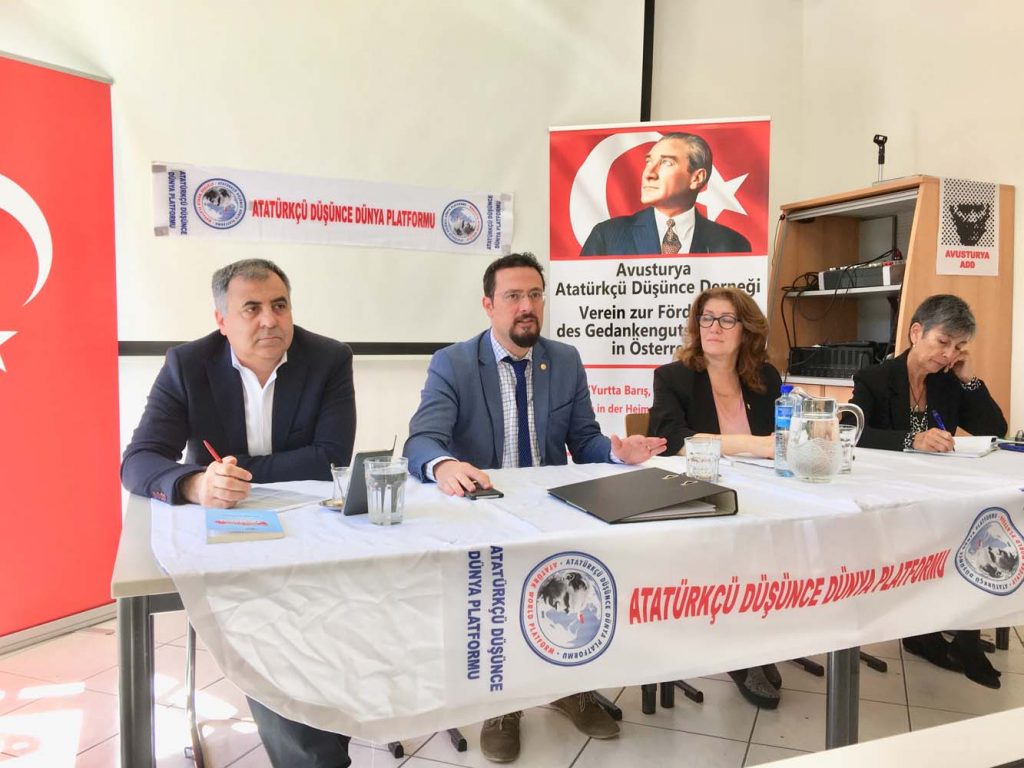 The Atatürkists, travelled to Austria’s capital Vienna from all over the world, once more reaffirmed their determination to unity, solidarity, and solidarity under the Atatürk’s Ideal World Platform (ADDP) umbrella.

The first meeting of the year 2018 was hosted by the Austrian ADD.

The meeting was attended by the President of the Atatürk Society UK Jale Özer, and the Deputy Chairman of ADDP, who represented the British Atatürkists.

The Atatürkist asserted that a secular and the Democratic Republic of Turkey must be ensured forever, additionally defended the continuation of the territorial integrity and stressed their determination to fight for he returns to the parliamentary system. 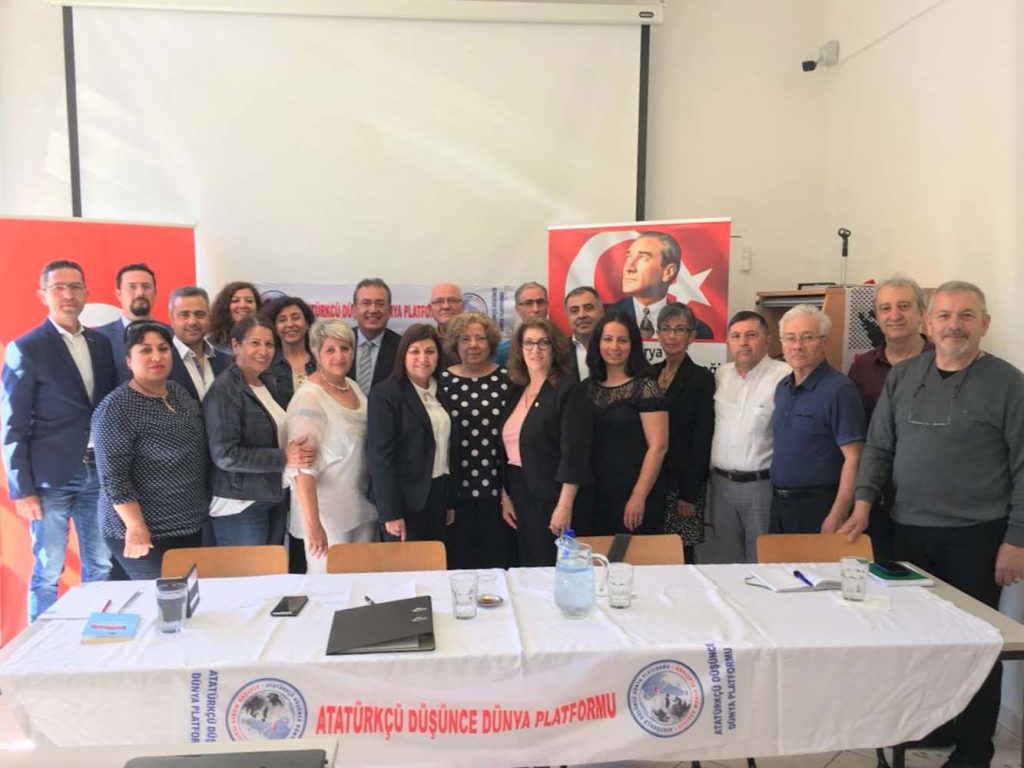 ADDP member associations have invested in the importance of the elections to be held on 24 June at the Vienna meeting and the duties and responsibilities of the Atatürkists.