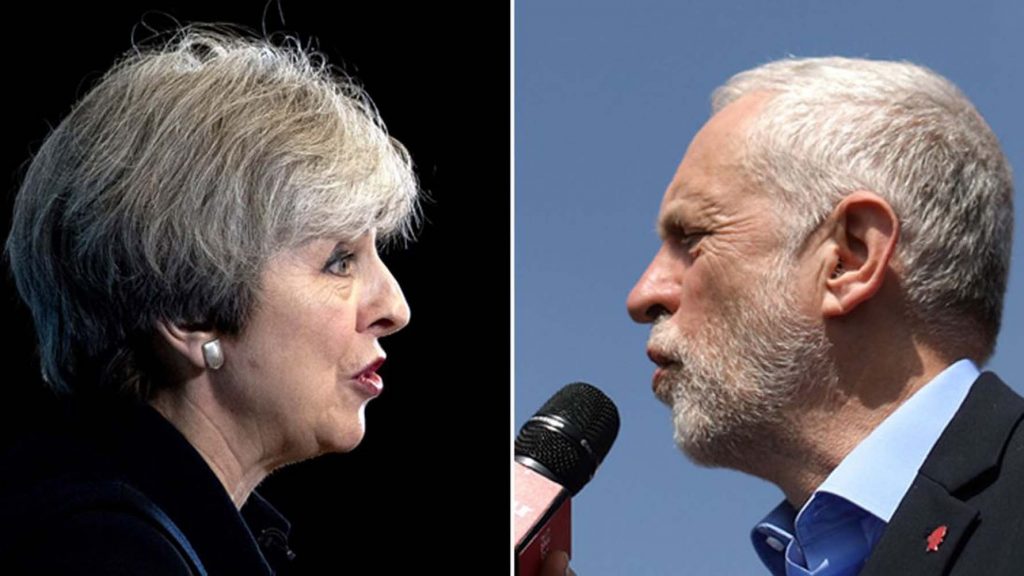 THERESA May and Jeremy Corbyn have clashed about council tax bills just before local elections in England.

During the Prime Minister’s Questions on Wednesday, Jeremy Corbyn stated residents “paid more and got less” from Conservative councils.

However, Theresa May asserted a range of residents in Labour- run  Lambeth were paying double council tax prices in comparison to those living in neighbouring Conservative Wandsworth.

A whole of 4,371 seats are up for grabs within 150 councils, with six mayoral elections also taking place.

Corbyn told MPs that council tax bills were increasing by an average of 5% across England while public services, for instance police numbers, continuing to be decreased.

Mrs May mentioned Wandsworth council, which has been run by the Tories since the late 1970s but is one of Labour’s main targets in London, as an example of how Conservative-run town halls supported communities, protected services and yet kept council tax rises to a minimum.

“No clearer example can there be that Conservative councils cost you less,” the PM said.

In the first England-wide test of electoral opinion since last year’s snap general election, all council seats in London, Birmingham, Manchester, Leeds and Newcastle are up for election.

In other areas, a third of the seats are being contested.