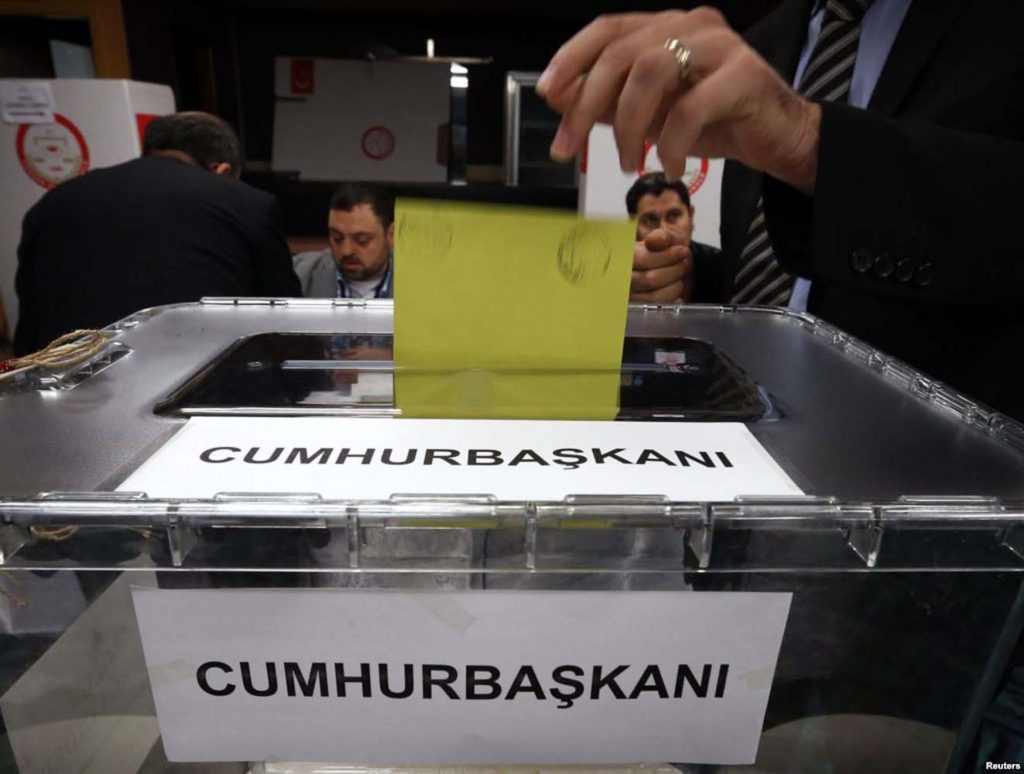 FOLLOWING the statement released in relation to the early elections in Turkey, the foreign representative has begun its preparations for the election.

Due to a short period of time left for the elections, the Consulate General of the Republic of Turkey in London has made an announcement about registration on the electoral roll.

In the announcement made by the Consulate General; “According to the decision of the Supreme Board of Elections dated 26 April 2018 and numbered 289:

“Registrations for the records of Turkish citizens living abroad will be available for citizens to register from 2 May till 12 May at www.ysk.gov.tr. Applications to be made after this date are not accepted. 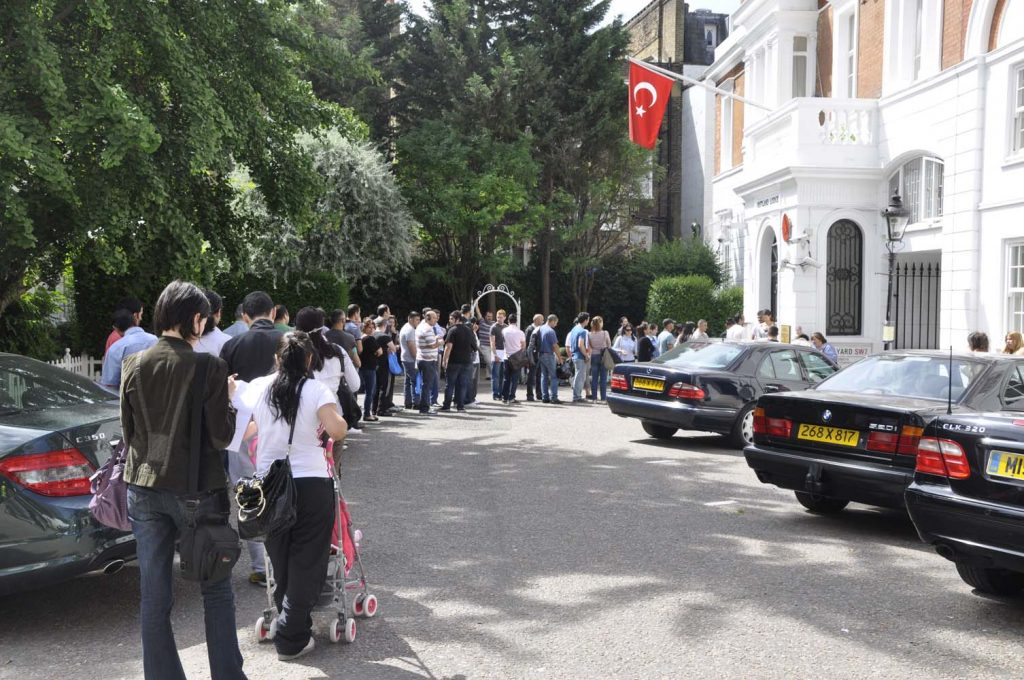 Applications made by post as of April 30, 2018, will not be considered. It is reminded that our citizens who apply by mail should apply in person also.

“VOTING POLLS TO BE HELD IN NORTH LONDON”

The Kırkısraklılar Association has prepared a statement which they will propose to the Consul in relation to the location of the poll stations to be moved to north London. In the statement made by the association, it has been asserted:

“Despite a majority of our citizens living in north London, with the initiative of Consul and the YSK voting has occurred at Kensington which is regarded as a far location for the voters.

Due to this inconvenience, thousands of citizens which are old, sick or disabled were unable to exercise their most democratic right.

As a result of this, we will propose a statement to the Consul on Friday, 4 May with numerous organisations in relation to the voting to be held in north London.” 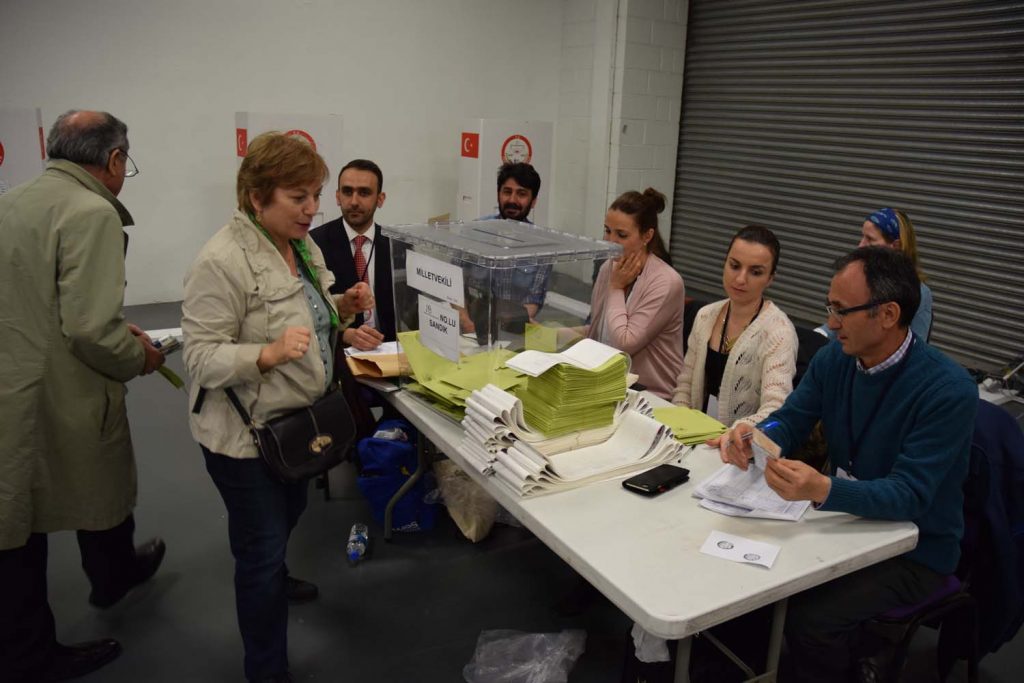 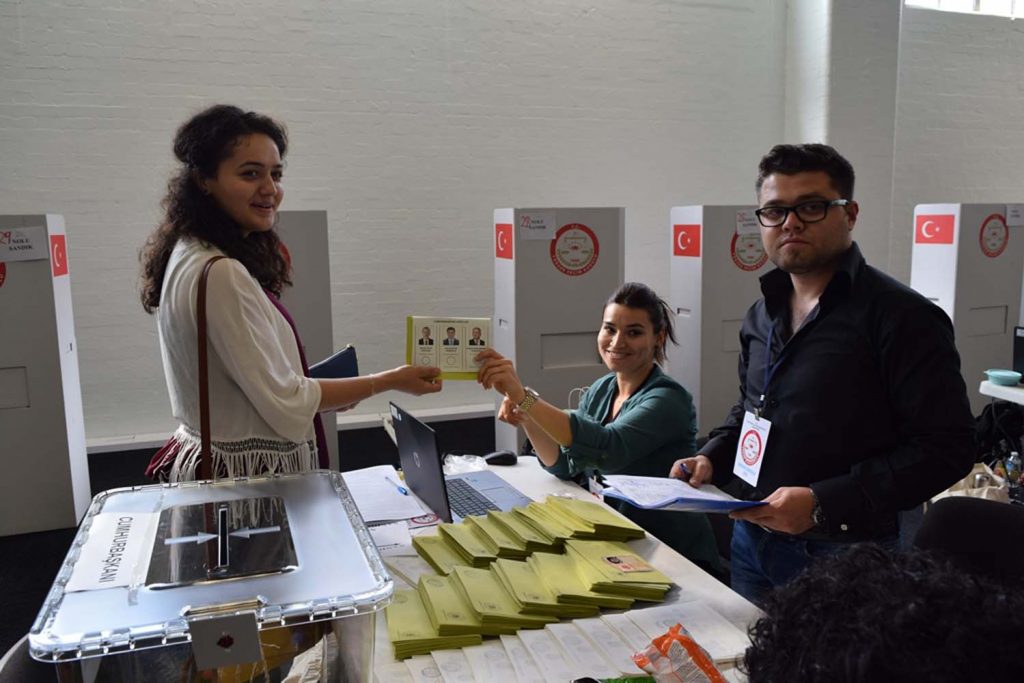