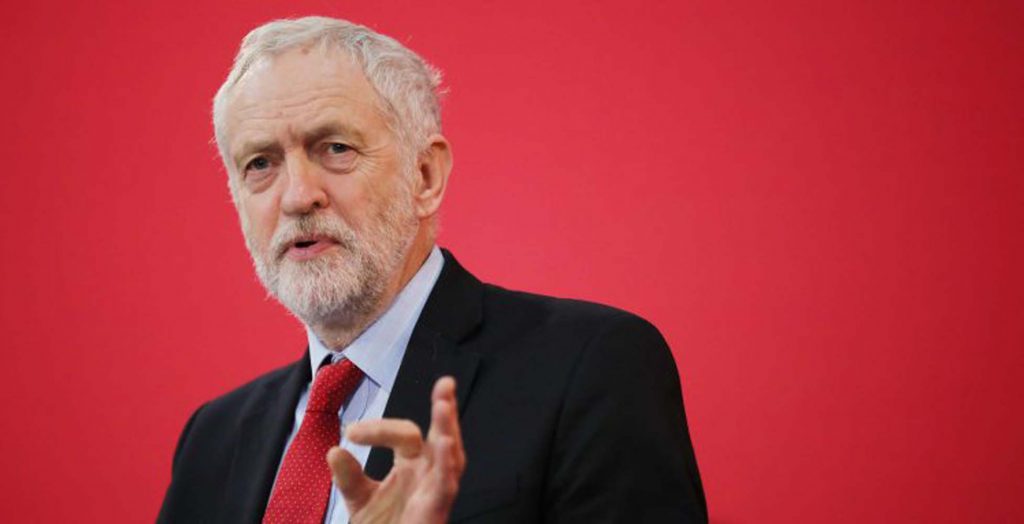 Corbyn stated that employees should receive more time off work after years of “damaging Tory Austerity.”

Therefore, Labour is intending to establish new bank holidays to highlight the patron saits of England, Wales, Scotland and Ireland on the condition that Labour wins the next general election.

“Eight years of Tory austerity, which Labour will bring to an end, have had a disastrous effect on our vital public services and workers have paid a heavy price in the cost of living and their working lives. We will give our workers four extra days’ paid holiday.”