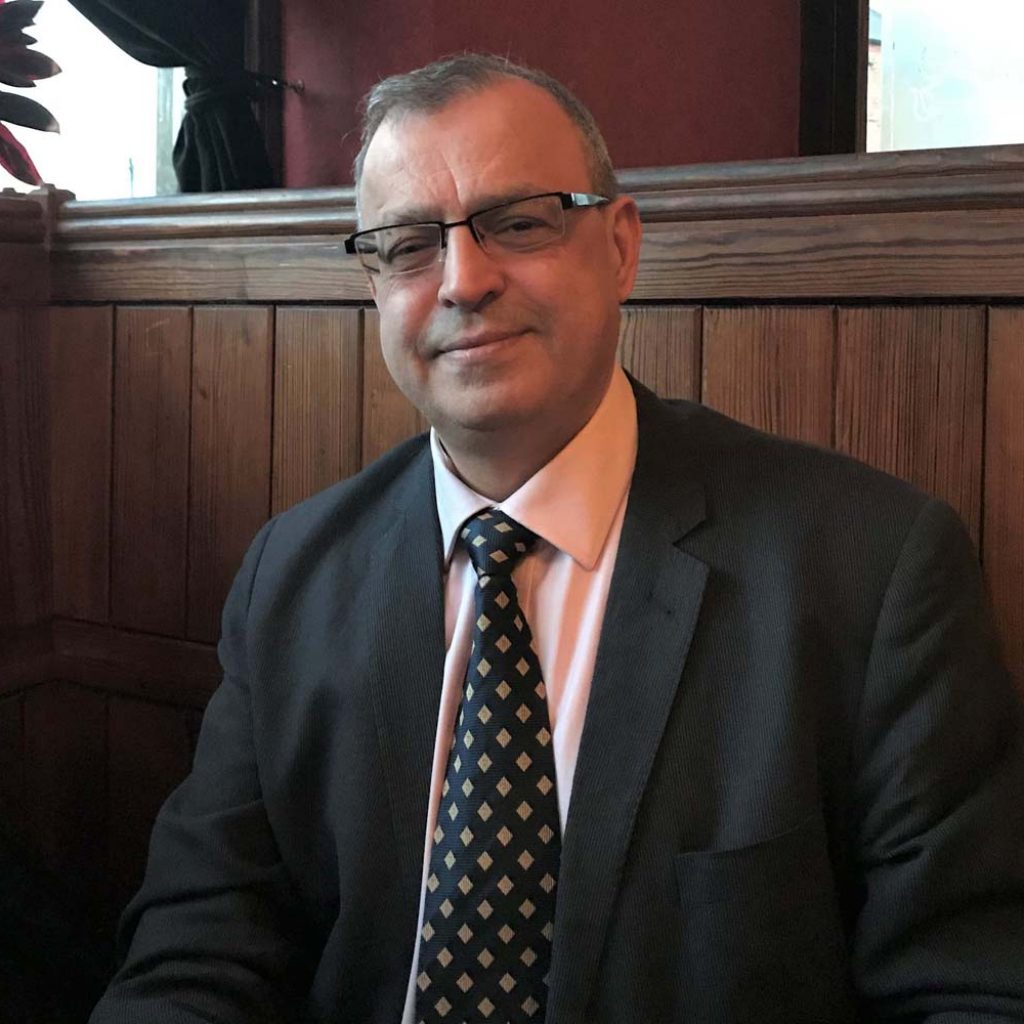 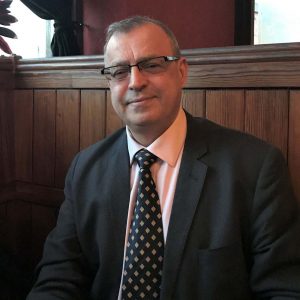 TURKISH Forum UK (TFUK) elected its new president at its 12th annual general meeting. On Sunday, February 11, at the annual general assembly meeting held at Crazy Salad Bar, Russell Square, London Sinan Öğün was elected as the 5th Turkish Forum UK (TFUK). President Öğün was elected by winning the entire votes from all the guests. Nazif Akpinar Vice President and General Secretary, Sedat Turhan Vice President. Bülent Ayger will serve as a member of the board of directors responsible for financial affairs.

Sinan Öğün said that they will take their activities one step further by adhering to the founding principles of Turkish Forum UK. They list the priorities in the new period as institutionalisation, new member registration, regularisation of social activities, emphasis on delegation and re-establishment of working groups.

Having said that the working groups will be re-established and the members will be activated, TFUK will have a dynamic structure and he noted that relations with other non-governmental organisations will be furthered.