8 MARCH International Women’s Day is celebrated all over the world. 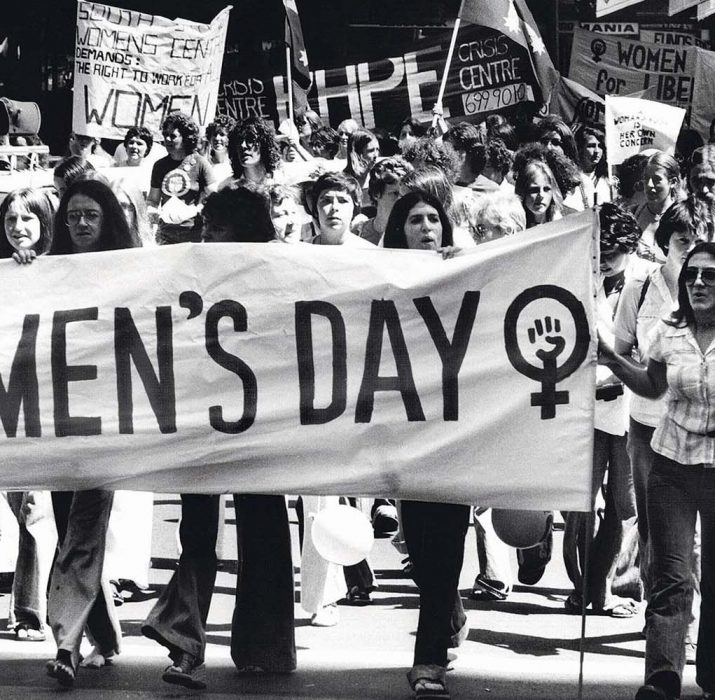 8 MARCH International Women’s Day is celebrated all over the world.

On March 8, 1857, 40,000 workers working in a weaving factory in New York started to grow by demanding that 16 hours of work be reduced to 10 hours and wages increased. This strike, organized by women workers, was one of the biggest acts of women ever made.

During the strike, 129 women workers died burned during a fire at the Cotton Textile Factory in Washington Square. The owners had locked them up to force them to remain at work. Supposedly, both of these events took place on or around March 8.

8 March was first proposed to be an annual International Women’s Day in 1910.

Internatıonal Women’s Day was adopted by the United Nations in 1975.