CITIZENS Advice calls to investigate the ‘cost of loyalty’. 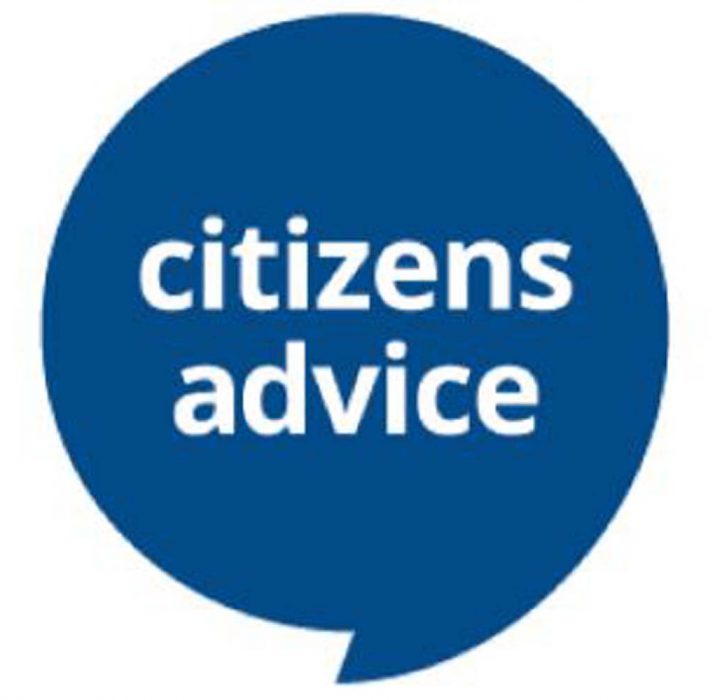 CITIZENS Advice calls to investigate the ‘cost of loyalty’.

Citizen Advice warns that customers who are unsuccessful to switch their energy, broadband or insurance contributors could be charged up to £1,000 additionally every year. Those customers which do not switch are generally shifted onto default tariffs.

The Competition and Markets Authority (CMA) stated that it was in the procedure of viewing the effect on vulnerable people. In regards to its earlier research in numerous sectors, the charity indicated that it was frequent for old customers to be charged more in comparison with new customers. The sectors distressed are consistence of, energy, mobile, broadband, home insurance, fixed-rate mortgages and cash Isa savings accounts. The charity calculated that longstanding customers could be paying £987 additionally per year.

According to Citizens Advice, these customers which are being charged extra because they failed to switch tariffs are customers aged 65 and partly on low income.  “Companies routinely use tactics that take advantage of human behaviour, and regulators are letting them get away with it,” said Gillian Guy, chief executive of Citizens Advice. “That is why regulators need to take action by setting targets to reduce the number of loyal customers who pay over the odds, and investigating solutions for vulnerable people.”