JOAN Ryan has written of her concern regarding the Kurdish communities’ wellbeing in the Afrin region, where the Turkish military has launched the ‘Olive Branch Operation’. 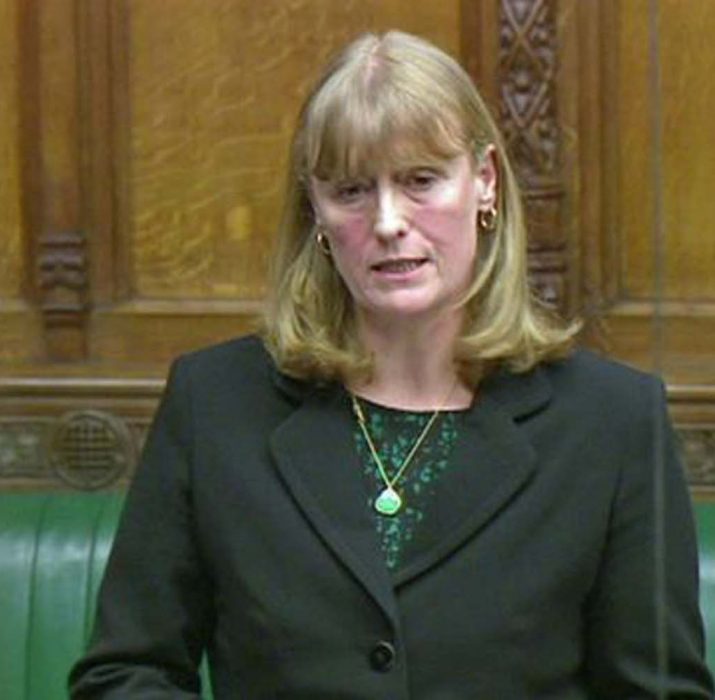 JOAN Ryan has written of her concern regarding the Kurdish communities’ wellbeing in the Afrin region, where the Turkish military has launched the ‘Olive Branch Operation’. MP Joan Ryan urged the Prime Minister and Foreign Secretary to contact with their Turkish counterparts and calls for an end of their operation taking place in the Afrin region of Syria.

Ryan also asked for Boris Johnson and Theresa May to prevent a potential humanitarian crisis by working with UN, EU and NATO. Ms Ryan said: “As the representative of a constituency with a vibrant Kurdish community, I have been contacted by residents who are deeply concerned for the safety of their family and friends in the Afrin region.”

“I am extremely concerned by reports of civilian casualties and for the safety of the Kurdish community in the Afrin region. It is hard to imagine such an aggressive military operation being so misnamed. The Kurdish people have already paid a terrible price for their bravery in the fight against ISIS. Thousands have died and millions more have been displaced and driven from their homes. I will continue to follow this issue very closely, putting pressure on the Government at every opportunity to protect the Kurdish community in Afrin and avert a humanitarian crisis.”