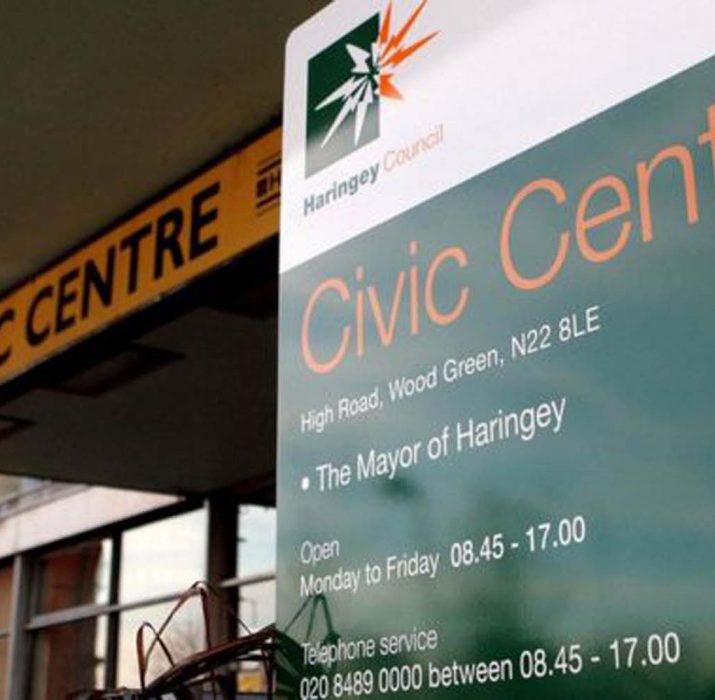 NEC voted without opposition and came to a decision to call on Haringey council, led by Labour’s Claire Kober, to rethink the plans to go into partnership with developer Lendlease to construct 6,400 new homes in the borough. The scheme, recognised as the Haringey Development Vehicle (HDV), was approved in July by the council that has pledged to replace existing council houses and rehouse current tenants. But its critics advocate that the HDV would demolish existing council estates without essential warrants which existing tenants would be able to return, and places billions of pounds of public property party into private hands. There will be a mediation process with the Haringey Council leader Clair Kober. One said: “HDV is deeply unpopular in Haringey. Following a request from local councillors for the NEC to intervene, the NEC has agreed to advise Haringey council to pause the plans if mediation processes do not bring about a resolution.”