Call for solidarity for a Turkey without state of emergency

THE CAMPAIGN of Solidarity with the people of Turkey, located in England has requested for the state of emergency in Turkey to be removed. 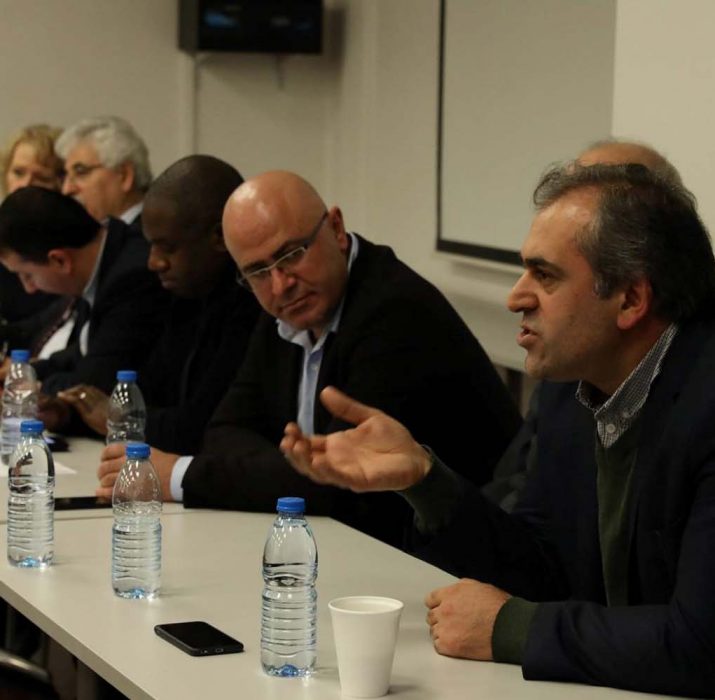 THE CAMPAIGN of Solidarity with the people of Turkey, located in England has requested for the state of emergency in Turkey to be removed.

The organisation named as SPOT, in short, organised a full day conference on January 20, Saturday. In regards to the July 15 coup initiative, discussions on the developments were debated in many meetings and there was an intensive participation in the conference.

There were many well-known speakers from England and Turkey which attended the conference. The Labour party leader Jeremy Corbyn also sent a message and gave support.

Once the participants received the news of Turkey’s operations against Afrin, they condemned the operation.

Hişyar Özsoy, a politician from the People’s Democratic Party (HDP) also attended the conference and noted that the forces of democracy and peace opponents against the operation should combine to oppose it.

(CHP) said that the civilian coup that was declared by the state of emergency should be removed as soon as possible, also he said: “no dictator ever stayed until the end”.