EYLEM Kahraman aged 31 from Enfield who worked for a firm representing defendants legal team in a kidnap trial has been sentenced for discouraging vital evidence to be given at court by an important witness. 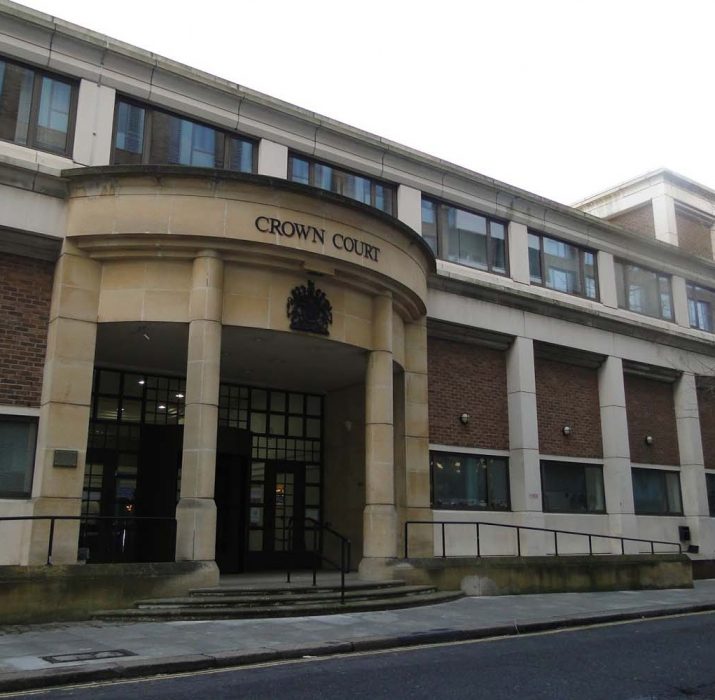 E. K. aged 31 from Enfield who worked for a firm representing defendants legal team in a kidnap trial has been sentenced for discouraging vital evidence to be given at court by an important witness.

She was found responsible for perverting the course of justice at court back in December. E. K. was sentenced to three years imprisonment at the Blackfriars Crown Court on 19 January.

The kidnap trial began back in August 2016 at the crown court based in Wood Green where E. K. was one of the legal team representatives for the defendant. However vital information was missing to take the trial any further due to the key witness failing to turn up.

Once the witness was located, she was taken to Wood Green Crown court by police along with a family member. She was confronted by the officers as to why she didn’t show up, in which she said she was scared to attend the trial but would not explain why. Whilst the witness was in the care room the suspicious family member noticed messages from E. K. on her phone and alerted the police.

It was found that E. K. had been sending text messages to the witness to back away from giving any evidence on the case since August 2016. E. K. denied the claims against her and was charged back in August 2016.