AT THE AGE of 15 Hasan Bala started smoking out of curiosity, from Izmir, Turkey Bala’s habit of 1 or 2 a day quickly become a pack after his military service. 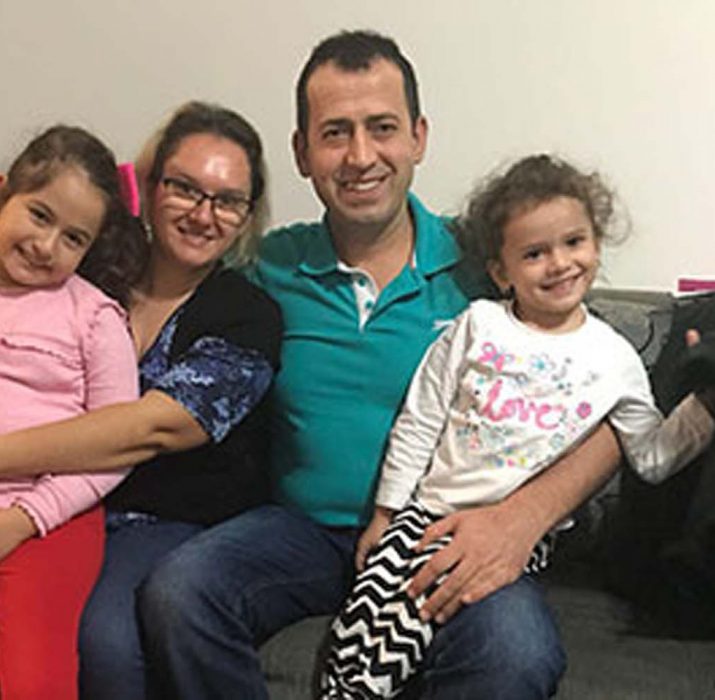 At the age of 15 Hasan Bala started smoking out of curiosity, from Izmir, Turkey Bala’s habit of 1 or 2 a day quickly become a pack after his military service. After holidaying in London his quickly fell in love with his now wife Aslı a resident of Hackney and moved to be with her, who he has now has 2 children with.

Bala’s father, was a heavy smoker and had in 2015 died from lung cancer, but it wasn’t till he physical felt the effects. After struggling to walk up the stair of his mother’s house, he decided that enough was enough. After visiting his GP, he was referred to Stop Smoking Services, Bala said:

“The medication (Champix) I was given really helped, but it was my advisor who made the difference. She gave me breathing exercises to help with anger management, and other advice to help with cravings. I also kept myself busy and took up a new hobby. My advice to other smokers is first think of your health and then think of your finances.”

His wife Aslı has now started to put aside the money and are saving so their children can go university. She is also interested in developing her skills and looking into becoming a specialist stop smoking advisor. For free help and support to quit smoking, you can contact the Hackney stop smoking services on 0800 0469946/ 020 3316 1085.