GOOD NEWS for Londoners, for £1.50 passengers will be able to access unlimited bus travel for an hour. 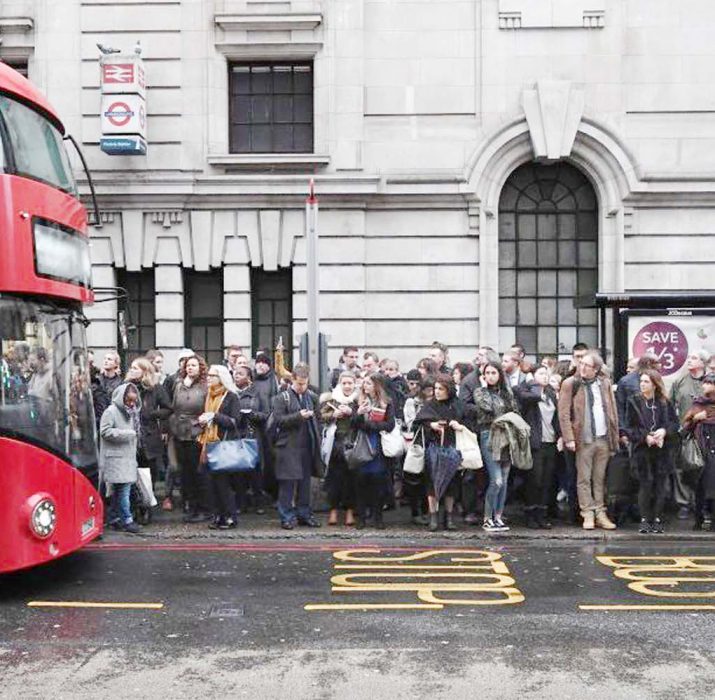 GOOD NEWS for Londoners, for £1.50 passengers will be able to access unlimited bus travel for an hour.

Hopper fare previously allowed travellers to make only two bus or tram journeys within an hour for the price of just one. Since 2016 traveller have been benefiting for this, but later this month they will be able to use the unlimited service for just the price of one fare, as Mayor Sadiq Khan has extended the Hopper fare.

The change will mean that passengers will be able to use the Tube in between bus journeys – only to hop back on for no extra cost if it’s within an hour.

Khan said: “It is simply not right that millions of rail passengers face eye-watering fare hikes today after suffering 12 months of delays, cancellations and disruption.

Commuters have been hit with fare increases of around 5.5% in the last two years while their cost of living also continues to rise.’

‘It’s time for the government and private rail companies to step up and give the passengers the service they deserve at a price they deserve. ‘We’ve shown them it can be done – my TfL fares freeze is helping millions of Londoners every single day while we maintain a much better service, and I’m delighted that they’ll save even more when the popular Hopper fare goes unlimited from the end of the month.”