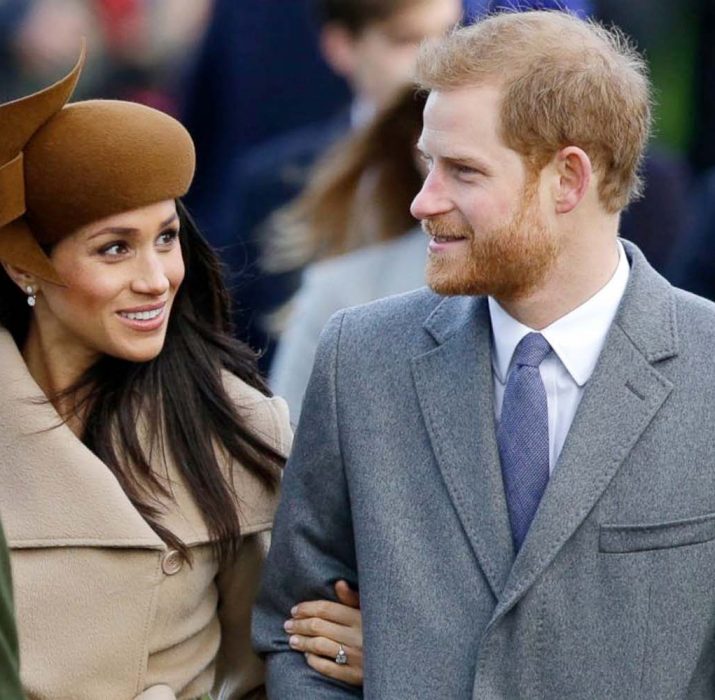 This year the traditional Christmas get together was joined by the American actress Meghan Markle, the soon to be royal accompanied her fiancé Prince Harry to the family’s traditional holiday church service.

The customary Christmas Day at Sandringham is one of the important draws of the festive season. A vast amount of royal fans were eager to catch a glimpse of the Queen since she missed last years’ service due to a heavy cold but also, royal fans were really keen to see  Miss Markle, which is due to marry Prince Harry at Windsor on May 19.

The Queen expressed acknowledgement for the events in Britain this year, inclusive of the terrorist attacks and the Grenfell Tower fire, and noted that difficult times made her “grateful for the blessings of home and family, and in particular for 70 years of marriage”.

This year, the Queen particularly outlines the importance of family in her Christmas speech and portrayed appreciation to her husband, the 96 year old Duke of Edinburgh. “I know his support and unique sense of humour will remain as strong as ever, as we enjoy spending time this Christmas with our family and look forward to welcoming new members into it next year,” she said.