IN THE early election for the ‘Enfield Highway’ area within the boroughs of the Enfield, originated from Turkey, Ergun Eren has been selected as a new a councillor winning with majority votes. 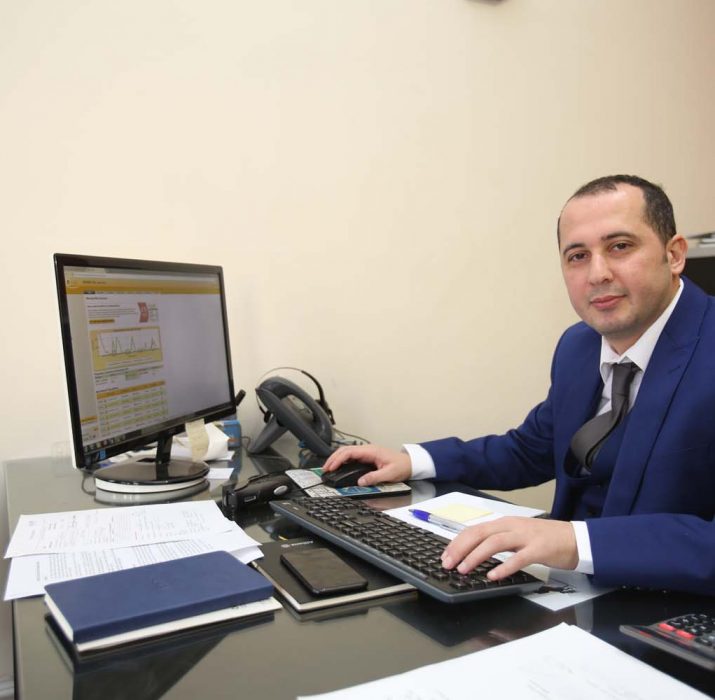 IN THE early election for the ‘Enfield Highway’ area within the boroughs  of the Enfield, originated from Turkey, Ergun Eren has been selected as a new a councillor winning with majority votes.

The early election was held on 7th December 2017, Ergun Eren, the candidate of the Labour party was elected with a vote of 69.8%. His rival Andrew Thurpe, a candidate for the Conservative party lagged behind Eren with just 28% of the votes.

Ergun Eren, 35 years old, move to London t the age of 5 with his family. The married and father of two children, as a Computer Engineering. Eren has worked at various companies in the finance sector throughout his career, he is currently the director of ESL insurance company based in Palmers Green.

Eren, who lives on the Enfield Highway and is also very popular within the people within the area with his youth orientated projects and presences he has made was clear to see with this landslide vote.