A man has died in hospital after being stabbed at a restaurant in Middlesbrough on Christmas Eve. 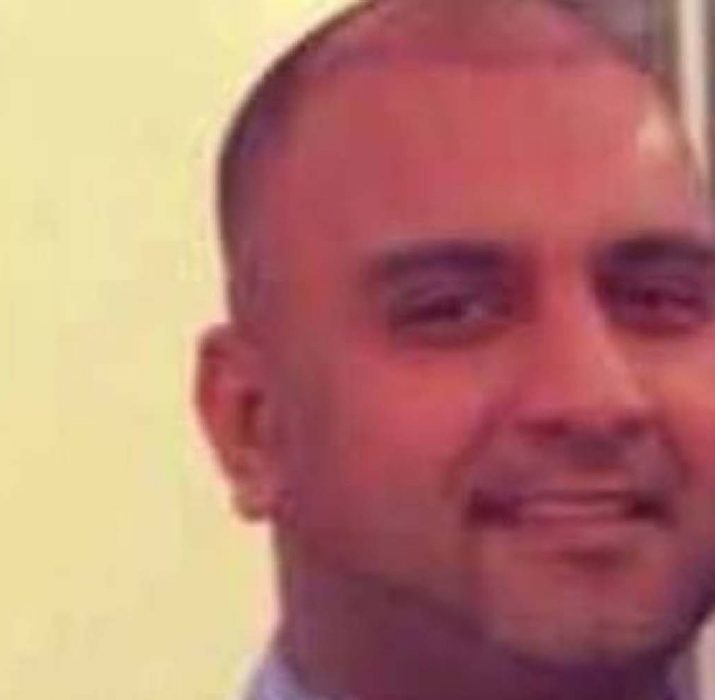 A man has died in hospital after being stabbed at a restaurant in Middlesbrough on Christmas Eve.

Mazhar Ali was attacked inside Manjaros in Linthorpe Road at 3.40pm on Sunday and was taken to James Crook University Hospital in a critical condition.

The 41-year-old, from nearby Stockton-on-Tees, died on Christmas Day.

Cleveland Police said a 20-year-old man from Middlesbrough was in custody and the restaurant – which was due to cater for the homeless on Christmas Day – will be shut for the next few days.

Customers at the popular African and Caribbean eatery were asked to leave midway through their meals as the stabbing unfolded and police cordoned off an alleyway behind the premises as the carried out their investigation. (SKYNEWS)