Turkey provided official development assistance worth $21 billion to 170 countries from 2010 to 2016, according to data from the state development aid agency. 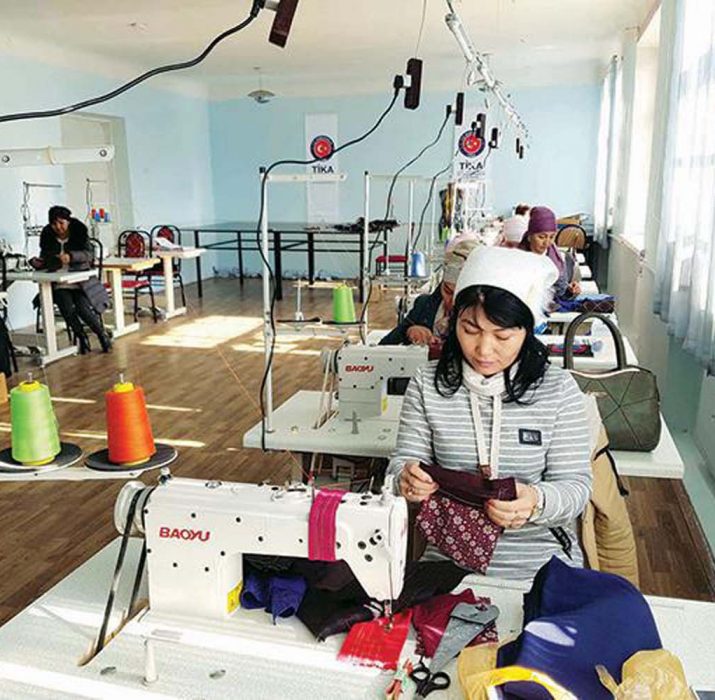 Turkey provided official development assistance worth $21 billion to 170 countries from 2010 to 2016, according to data from the state development aid agency.

In the same period, Turkey provided $13.66 billion of official development assistance – including $5.85 billion in the last year alone – to civilians in war-torn Syria.

Turkey had carried out over 70 projects in East Jerusalem and the West Bank since 2005, Deputy Prime Minister Hakan Çavuşoğlu said last week.

Over the last 15 years the Overseas Turks and Relative Communities Presidency (YTB) has supported a total of 89,000 Palestinians studying in Turkey, he added.

TİKA, established by Turkey in 1992, works in more than 170 countries.