WITHIN the London press sectors Açık Gazete celebrated its 14 year with a special the end of year event. 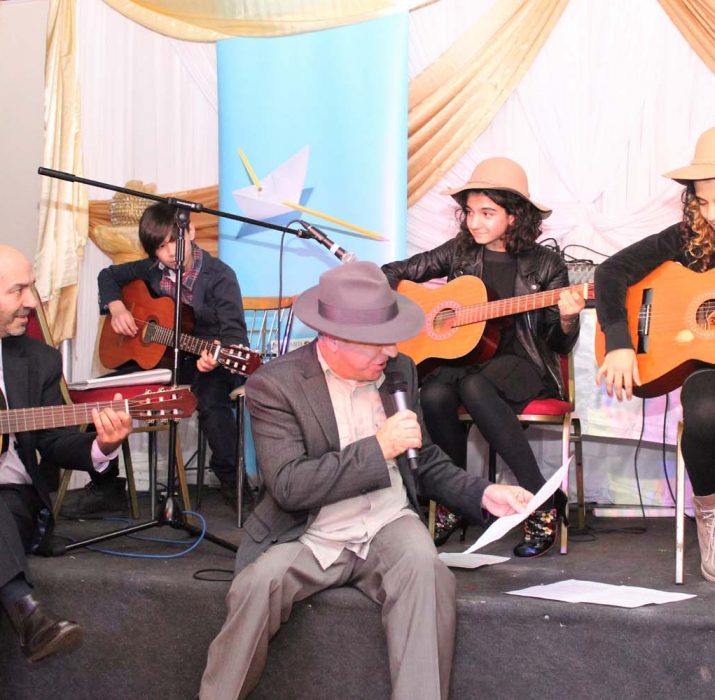 WITHIN the London press sectors Açık Gazete celebrated its 14 year with a special the end of year event.

Bring together London’s press and the members of the pubic came together. At the DAY-MER centre in North London, Çiğdem Aslan and Tahir Palalı sang Turkish songs to the guests on the night. Ibreti Gurel and Hasan Yıldırım also added to the night entertainment by singing some songs for the guests.

Neslihan Çakır undertook the presentation of the evening where nearly a hundred participants were present. In her opening speech, she said that the Açık Gazete has been in media for 14 years saying: “Açık Gazete brings news from both the world and the community to you. Bearing in mind that a better life can be set up in a challenging period, the Open Newspaper is just trying to do journalism as much as it is day-to-day. ”

In the night where the presses meet the people from different segments of the society, Aydin Çubukçu, the editor-in-chief of Universal Culture, Dr Abraham Sirkeci and former journalist Artun Gökşan also celebrated a surprise birthday.

Faruk Eskioğlu, the founder of Açık Gazete and celebrating his 41st year in the profession, also said that he emphasised social news as a journalist and observed the interests of the working class as a corner writer.

The night was ended with a raffle consisting of a return ticket to Istanbul courtesy of Atlas Global and luxury prizes for the winners.