Woman dies after being hit by four vehicles

A woman has died after being hit by two lorries and two cars – none of which stopped at the scene. 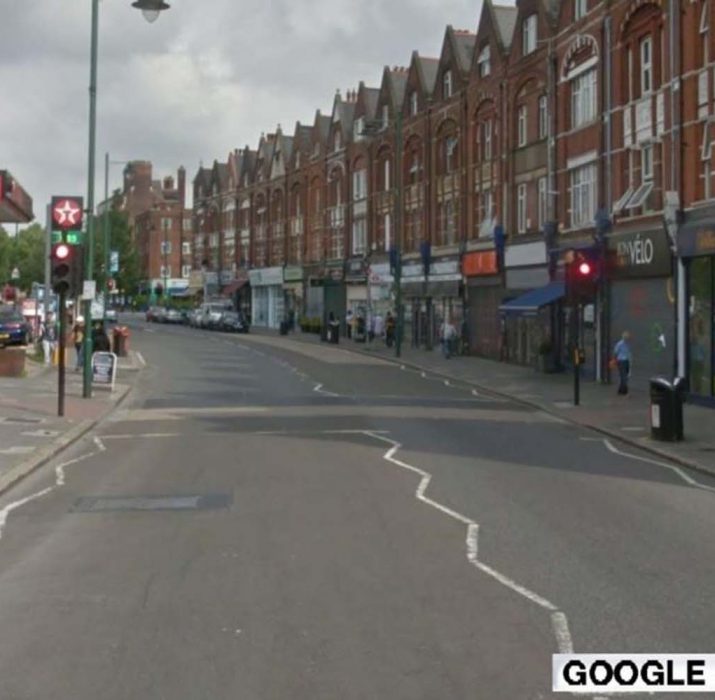 A woman has died after being hit by two lorries and two cars – none of which stopped at the scene.

The female pedestrian, who is believed to be aged in her late 20s to early 30s, was struck by an HGV as she walked over a pedestrian crossing on Norwood Road, Tulse Hill, south London.

She was then struck by a second lorry and two cars, Met Police said.

None of the drivers stopped at the scene and officers were called by the London ambulance service at around 6.50am on Monday.

The pedestrian was pronounced dead at 7.20am. Formal identification is yet to take place and enquiries to trace next of kin are ongoing.

A post-mortem examination will be held in due to course.

Officers from the Met’s roads and transport policing command are investigating the hit-and run.

Detective Sergeant Alastair Middleton said: “I am appealing for anyone who witnessed the collision and the moments afterwards to contact us.

“I would also urge the drivers of all four vehicles to come forward and speak with my team.”

Anyone with information is asked to contact the serious collision investigation unit in Merton, south west London, on 020 8543 5157 or via @MetCC on Twitter (SKYNEWS)