There is broad agreement among ministers that the government should increase its financial offer to the EU as the UK leaves, the BBC understands. 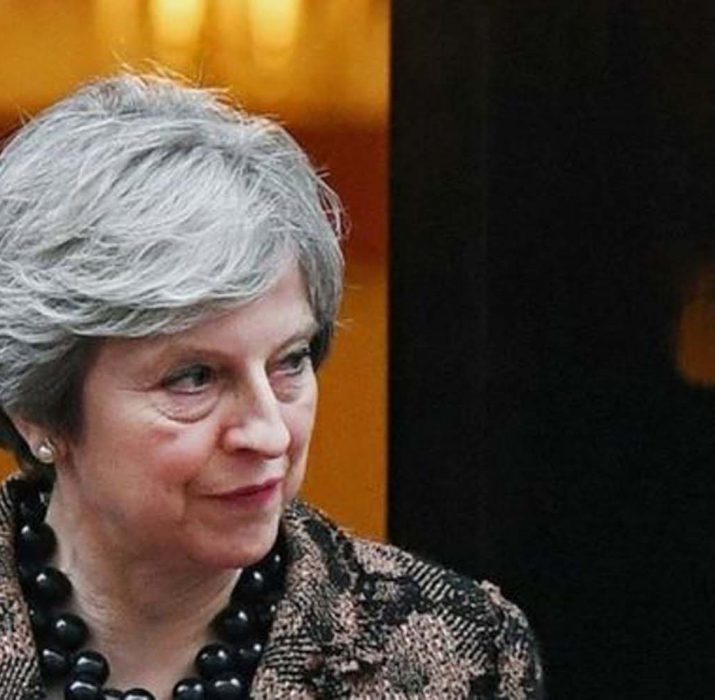 There is broad agreement among ministers that the government should increase its financial offer to the EU as the UK leaves, the BBC understands.

But this is only in return for the EU moving on in December to talks about a future trade deal and an implementation phase after the UK’s departure in 2019.

And there was no substantial discussion of possible amounts that could be paid at a cabinet committee meeting.

The meeting was held to try to make progress on stalled Brexit talks.

This “divorce bill” is one of the main reasons for the logjam in negotiations between the UK and the EU.

Downing Street has dismissed reports the UK could double its £20bn offer. One ex-minister warned voters would “go bananas” if £40bn was offered.

European Council president Donald Tusk has set a deadline of the start of next month for Britain to make further movement on the divorce bill and the Irish border issue.

The reason for the ultimatum is that the EU leaders are due to decide at a summit on 14 and 15 December whether to allow talks on a future trade relationship to begin.

What ministers talked about

Downing Street has been tight-lipped about what was discussed at the Cabinet Exit and Trade (Strategy and Negotiations) sub-committee, chaired by Prime Minister Theresa May.

After the meeting, a No 10 source said: “It remains our position that nothing’s agreed until everything’s agreed in negotiations with the EU.”

But the BBC understands ministers concluded there is the possibility that talks with the EU will move on to the next phase in December but “we are not going to move on our own”.

There were also tensions over the future role of the European Court of Justice.

Some believe the court will need to supervise the trading rules between the UK and EU during a period of transition after Britain leaves.

Chancellor Philip Hammond has floated the idea of a tribunal, similar to the arrangements in place in European Economic Area countries such as Norway, to settle any disputes.

But the EU may insist on a continued role for the European Court of Justice.

Why does the UK owe anything?

The EU says the UK needs to settle its accounts before it leaves. It says the UK has made financial commitments that have to be settled as part of an overall withdrawal agreement.

The UK accepts that it has some obligations. And it has promised not to leave any other country out of pocket in the current EU budget period from 2014-20.

But the devil is in the detail.

There are also issues like pensions for EU staff, and how the UK’s contribution to these is calculated for years to come, and the question of what happens to building projects – for instance in Spain – that had funding agreed by all EU members including the UK but which will only begin construction after the UK has left.

Large amounts of the EU’s budget are spent in two areas – agriculture and fisheries, and development of poorer areas.

Projects include business start-ups, roads and railways, education and health programmes and many others.

Talks have stalled so far

The EU says it will not discuss a new trade deal with the UK until issues like the “divorce bill” have been settled, and has given Mrs May a deadline of early December to increase the UK’s offer.

The issue of the Irish border and what happens to EU and UK citizens living in each other’s countries also needs to be settled.

How did we get here?

The UK voted to leave the EU in June 2016, and served the EU with formal notice of Brexit in March 2017. This began a two-year countdown to the UK’s departure day which will be in March 2019.

Before that the two sides have to agree all sorts of things – including what happens to people living in different countries, how the UK will trade with the EU in future and how the borders will be managed.

So the two teams of negotiators have been meeting in Brussels every month.

But there has not been much of a breakthrough so far, with the “divorce bill” proving to be one of the key sticking points.

Part of the problem for Theresa May is that while the EU wants the UK to offer more money, some of her MPs say this would be unacceptable and that the UK should just walk away and leave.

Speaking on BBC Radio 4’s Westminster Hour, former minister Robert Halfon said people would not accept a “huge” sum not being spent on schools and hospitals.

The Tory MP said that with austerity on the agenda ahead of Wednesday’s Budget, “if we start saying that we’re going to give £40 to £50bn to the EU, I think the public will go bananas, absolutely spare”.

On Sunday Chancellor Philip Hammond said the UK would honour its debts but also “negotiate hard” on the various aspects of the financial settlement.

The view from Brussels

The EU’s chief negotiator, Michel Barnier, said he wanted the UK to “settle the accounts accurately” before beginning trade talks.

The UK is currently in the EU’s single market, which allows companies to sell goods across borders without fees being charged. After Brexit it wants to draw up a new free trade deal in its place.

Mr Barnier said the UK would lose the benefits of the single market as a result of its desire for new controls over EU migration.

In his speech, he attacked what he described as “ardent Brexiteers” for thinking Britain can be freed from EU rules and still participate in the single market. (BBCNEWS)