Rise in homelessness in Haringey and Enfield

ACCORDING to research done, Haringey and Enfield are in the top 10 for homelessness. 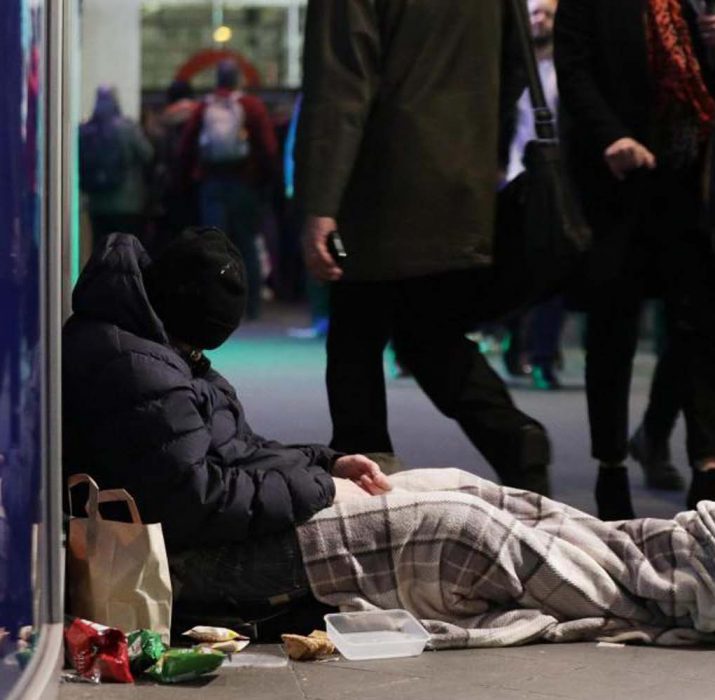 ACCORDING to research done, Haringey and Enfield are in the top 10 for homelessness. According to the head of the charity organization that issued this important report, one of the biggest causes of this was the failure to build an affordable house for decades, leading to homelessness in destructive levels. According to new research, the number in London is almost dominated by the 50 hot spots of England.

The figures show, there are thirty-two important regions across the UK that have been shown as one of the biggest causes of the increase in the homeless population.  Homelessness has reached as high as 13,607 in Newham, East London followed by Enfield with 10,057 homeless people living in the boroughs. Haringey is in third place with 9,717 people in homeless. According to the figures, one in 25 people in Newham is homeless. Shelter explained that 13,000 people throughout the UK slept in the streets by this time of year. In the study, it was reported that 307,000 people are homeless which is more than the population of Newcastle (296,478).

Shelter Chief Executive Officer Polly Neate said that thousands of people are trying to “escape the devastating pit of homelessness” and building affordable houses has shown “serious failure” in the last few years, and added: “Some spend the night shivering on a cold sidewalk, they would be trapped in a hostel. The government has recently been criticized by public spending observers for failing to cope with the homelessness, partly supported by their welfare reforms. The National Audit Office (NAO) is said to have achieved 134% increase in the autumn since the Conservative Party came to power. Officials say about 77,240 households, including 120,540 children, have temporary housing in March.