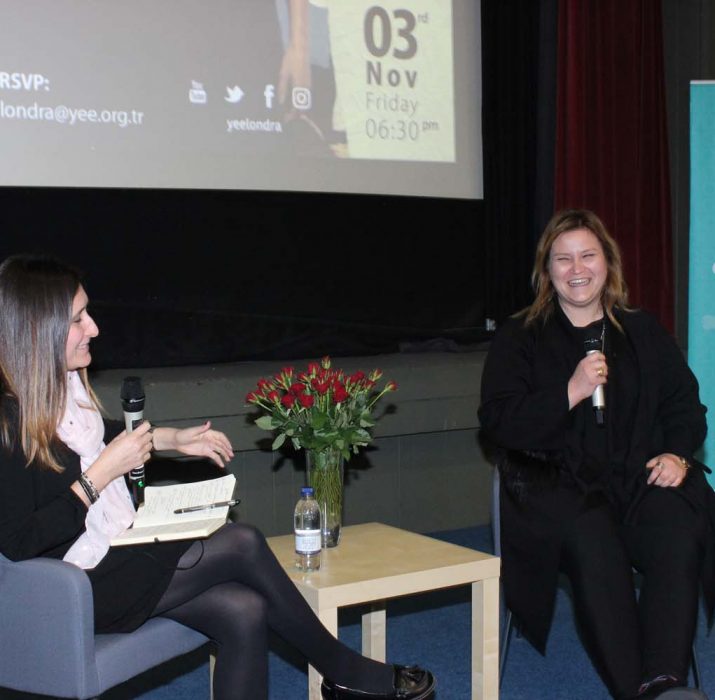 Yunus Emre Institute conducted a film screening of “Wish to Wash with Rain” at the movie theatre night held at Kings College London. Gülten Taranç, known as a feminist director, participated in London, where many Turkish and foreign audiences living in London wanted to draw attention to violence and women’s murders.

WISH TO WASH WITH RAIN

Directed by Gülten Taranç and filmed in Izmir, is a film about violence and murder of women, one of the most current affairs of our country. The story of Gamze, murdered by her Mother and father, is telling a new life that begins with murder, it is not a life ending with murder as usual, but a new life beginning with murder. The only victim of female murders is not only those killed, Gamze is told through the story of a new woman again. In the story, Gamze, aged 15, is met with anger, loneliness, helplessness and longing.

The film’s leading actors and actresses founds themselves met with immense applause from the audience. At the end of the film, director Gülten Taranç responded to criticism and questions from the audience with all her sincerity.