Warning over food import delays if no Brexit deal

The food industry fears it will be hit with the cost of a new inspection regime if Britain leaves the EU without a trade deal. 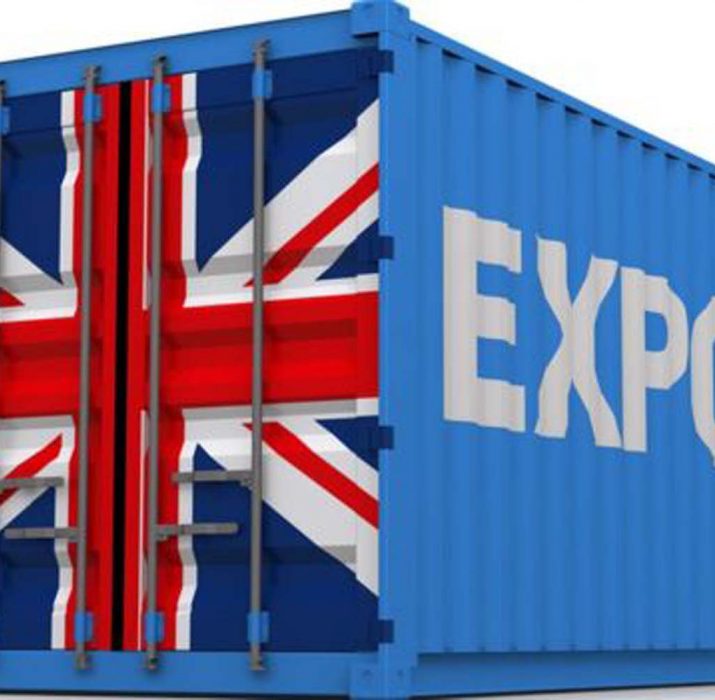 The food industry fears it will be hit with the cost of a new inspection regime if Britain leaves the EU without a trade deal.

Industry figures have told the BBC supplies could be delayed and prices in the shops increased.

The government has set out proposals to make UK-EU trade “as frictionless as possible” after Brexit so trade can continue as before.

But these depend on securing a deal with the EU.

Currently, food arriving from, or being exported to, the EU must meet strict safety and quality standards.

This means it is not inspected at the border as rigorously as non-EU produce, but that might have to change if Britain leaves the single market without a new deal.

Jon Averns, City of London port health and public protection officer, said: “Certainly in the south coast ports, around Dover, the Channel Tunnel and so on, unless we have the ability to undertake checks elsewhere, then it would bring things to a standstill potentially.”

He told BBC Radio 4’s Today programme: “There is the potential for delays. And if we did have to additional checks, those would have to be paid for somewhere along the line, and inevitably the cost would be passed on to the consumer.”

Katie Doherty, policy director of the International Meat Trade association, said: “In the event of… no deal, it’s highly likely that these checks would apply to our goods, so this is something that both the government and the industry need to look at in both directions of trade.”

Steve Davies, an international meat and poultry supplier based at London’s Smithfield Market, said: “If there is no deal, you can only imagine there will probably be at some point… shortages and higher prices.”

Former Environment Secretary and leading Brexit campaigner Owen Paterson conceded that “if there is absolutely no arrangement at all, there will be difficulties”.

But he said setting up a new system of checks would not have to be “expensive” – and UK consumers would benefit from trade deals made with non-EU countries in Africa and elsewhere, something that is not currently allowed under EU rules.

“If we take off tariffs on food, we can give every single family in the country a £300-plus annual bonus – an £8bn hit upwards to the UK economy,” he told BBC Radio 4’s Today programme.

The Today programme also spoke to Roger Saul, the former boss of fashion brand Mulberry, who now runs a farm in Somerset.

He said the weaker pound was boosting food exports and UK food retailers were starting to import less.