Cyprus’ community party is in London between 14-15 September!

The “community’s party” of Northern Cyprus will be coming to London between 14-15 September to engage with Turkish Cypriots. 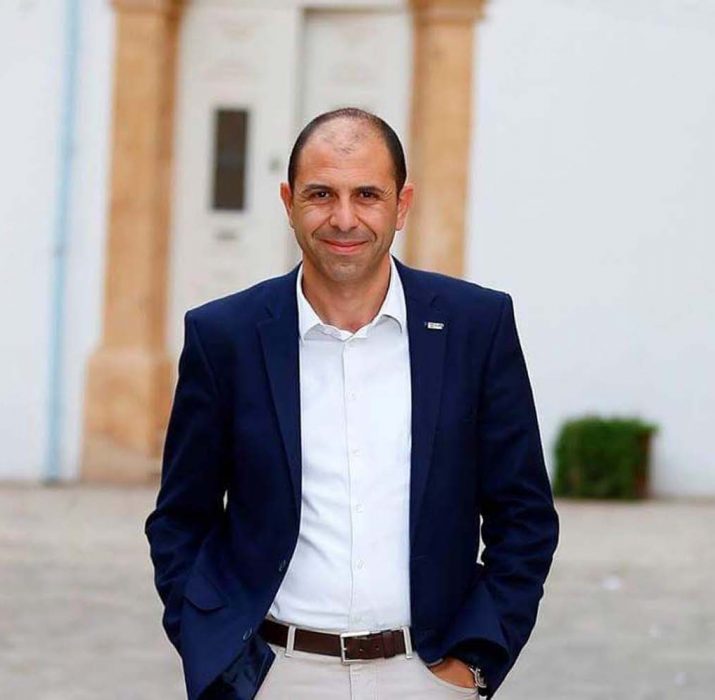 The “community’s party” of Northern Cyprus will be coming to London between 14-15 September to engage with Turkish Cypriots. The events that will take place in both North (14 September) and South (15 September) London, the big Reunion will tackle many topics.

“Northern Cyprus is set to go through a big change. Throughout the past years Cypriot Turks were given false promises. We are coming to the arena to be honest and accurate.”

As one of the key people in the process of Cyprus talks as the Turkish side’s negotiator, lawyer Mr Özersay had attracted a high volume of attention when he excelled at 2015 general election with 22% of voters as an independent candidate. In the aftermath of this success, Mr Özersay shaped the “Community’s Party” in conjunction with his friends along the way. Mr Özersay says in the middle of an era where politicians can’t be trusted, his initiative stands for being a truthful, honest and entrepreneurial initiative.

“Before forming our political party, we had again come to London and had asked what we could do to progress. Now, as an official political party we will be stepping on London soils again to meet Turkish Cypriots. This is the time for honest political actors to take on the political arena. We will talk a lot of agendas of course including the Cyprus negotiations” says Mr Özersay.

“NO FOR PARTY GOVERNMENT BUT A LAWFUL GOVERNMENT”

Mr Özersay also remarks that Cyprus should benefit from law but not for the privileged stakeholders.

“Turkish Cypriots want to get rid of this current system that make them co-dependent on the regime power. What we need now is a system enhanced by law but not political parties” says Mr Özersay.

The gathering will take place firstly on 14 September in London Wood Green at Grand Palace at 19:45 and then Bromley South London on 15 September at 19:45 in Bromley Central Library. The events will also see national and international political names attending.