The Turkish Victory Day was celebrated and remembered at the Turkish Embassy in London, with the attendance of attaches and army officers along with many diplomats and significant names. 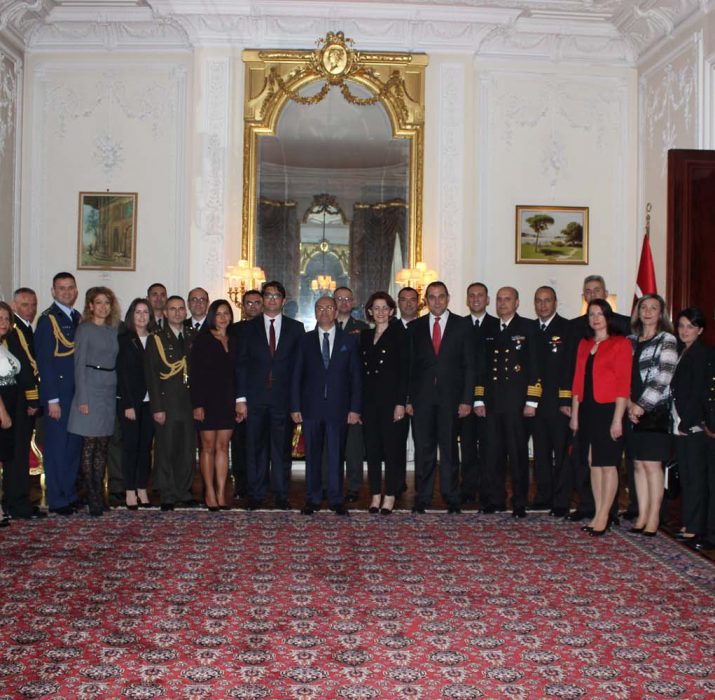 The Turkish Victory Day was celebrated and remembered at the Turkish Embassy in London, with the attendance of attaches and army officers along with many diplomats and significant names.

“Today, together with our nation, and our brothers in the Turkish Republic of Northern Cyprus we are celebrating the 95th anniversary of the Great Victory.

I celebrate with heartfelt emotions the August 30 Victory Day of our millions of citizens living in Turkey and in various countries across the world. I extend my wholehearted thanks to all friends who share our excitement during our country’s day of pride. The fight for independence of the Turkish nation initiated under the leadership of Ghazi Mustafa Kemal in 1919 in Samsun was crowned with victory in the August 30 Field Battle of Commander-in-Chief despite all the harsh conditions and poverty.

The unyielding fight we have been putting up against bloody terrorist organizations such as the FETO, DAESH, PKK, PYD etc. without making any concessions on the law, justice and democracy is the most evident example of our determination.

Turkey will continue to eliminate threats against its existence at their root.”

The event then carried onto a drinks and appetizers reception.