Turkish-Kurdish Esin to be an Oxford student

For children from state schools, the odds are still stacked against them winning a place at Oxbridge. 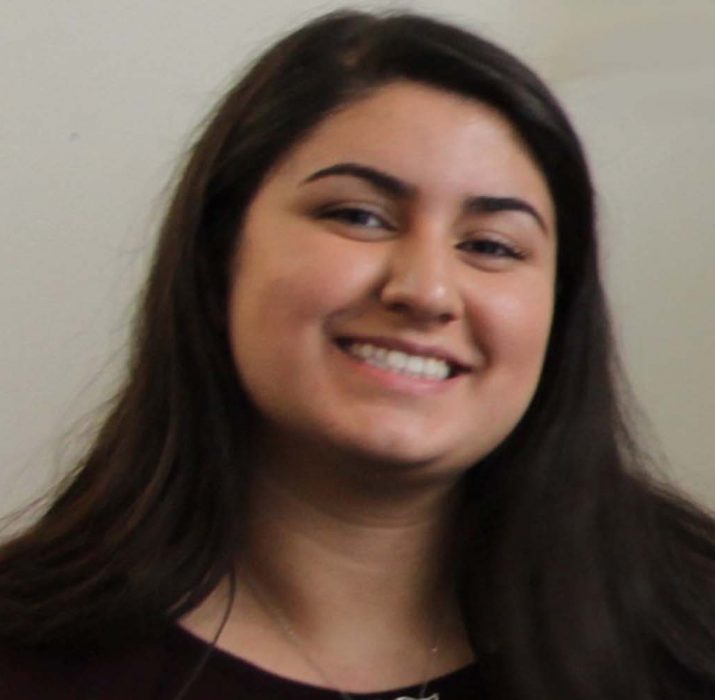 For children from state schools, the odds are still stacked against them winning a place at Oxbridge. Earlier this year, Professor Les Ebdon, director of the Office for Fair Access, said “Every year that we do not have truly fair access is a year in which yet more talented people are let down by a system that should lift them up”. Despite spending hundreds of thousands of pounds on outreach programmes, the universities still have so few students from the most disadvantaged groups, so few students on free school meals, so few students from different ethnic minorities.

Esin Akdogan, a student from an immigrant Turkish Kurd family, waits to start her History degree at Oxford, she explains how she overcame the barriers: Oxbridge has always been my ambition. I dreamed of going to Oxbridge from Year 10 [at Skinners’ Academy] when our teachers started to give us information on university, and there were university fairs and talks. That’s when I decided to give it a shot, although I did think it was far-fetched.

I knew there weren’t many people like me at Oxbridge – I’m from a Turkish Kurd family. But I’m the head girl of a school whose motto is ‘to be the best you can’ and which teaches you that you can achieve your ambitions and that background is not a bar to academic success.

At Oxbridge, non-traditional applicants are under-represented by class and ethnicity. Its students are predominantly white and middle class, but I think not being typical applicant was my USP [unique selling point].

“If Oxford was attracted to me, it’s because I’m different. I’m not a normal Oxbridge student, but Oxbridge needs people like me.”