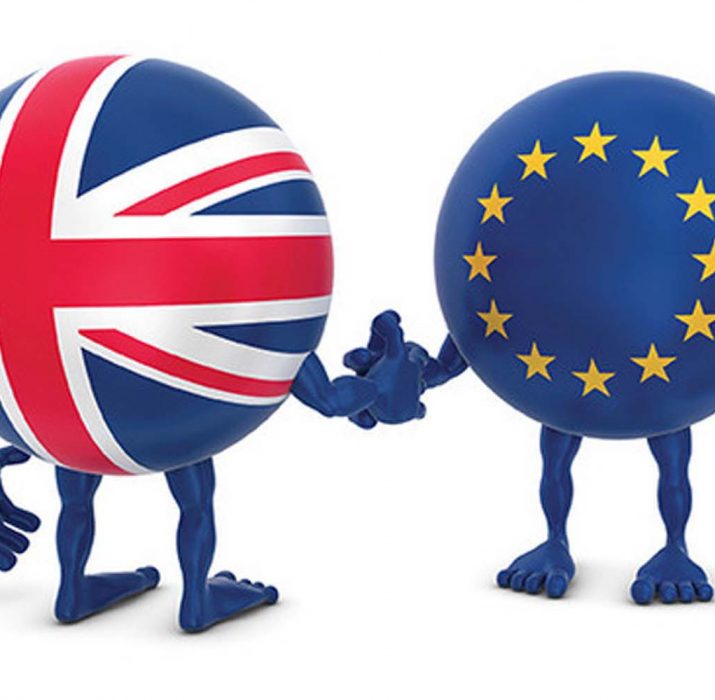 David Davis, the Brexit secretary, is expected to set out more clearly the government’s hopes for a future customs deal with the European Union this week, to help inform the next round of Brexit negotiations.

With Theresa May not expected to return to her desk in Downing Street from her holiday until Thursday, the government is keen to show that preparations for Brexit have not ground to a halt. The EU has made clear it will not discuss Britain’s future trading relationship – including customs arrangements – until it has reached agreement on several key issues, including the terms of the financial payments Britain will make on exit and the future status of the border in Northern Ireland.

But May’s spokesman said the government has concluded from the early Brexit talks that it cannot make more progress without a clearer sense of what the future relationship might look like.

“We’ve had the first round of the negotiation, and those talks have shown that many of the withdrawal questions can only be settled in the light of our future partnership, so now is the time to set out our approach to that partnership, to inform the upcoming negotiations, and to provide citizens and businesses at home and across Europe with a deeper understanding of our thinking.”

Publishing the position paper is also aimed at sending a formal signal that at least one aspect of the bitter row within the cabinet about Britain’s future relationship with the EU has been resolved.

The chancellor, Philip Hammond, regarded by Conservative backbenchers as the champion of a “soft Brexit”, has signed up to a joint statement with Liam Fox, the international trade secretary, confirming that Britain would be “outside the customs union” during the post-Brexit transition phase and that at that point it would be “a ‘third country’, not party to the EU treaties”.

Fox was concerned that he would be unable to strike trade deals with countries outside the EU unless it was made clear that Britain did not expect to remain part of the customs union, whose members cannot strike individual trade agreements, and are expected to apply EU tariffs on imports.

May’s spokesman said: “The prime minister set out in January in the Lancaster House speech the need for an implementation period, to avoid a cliff edge for business. The article by the chancellor and the international trade secretary made clear that that is the position of the government.