The fatal shooting of Mark Duggan in 2011 sparked calls for armed police to wear cameras – but fitting them has not proved easy. 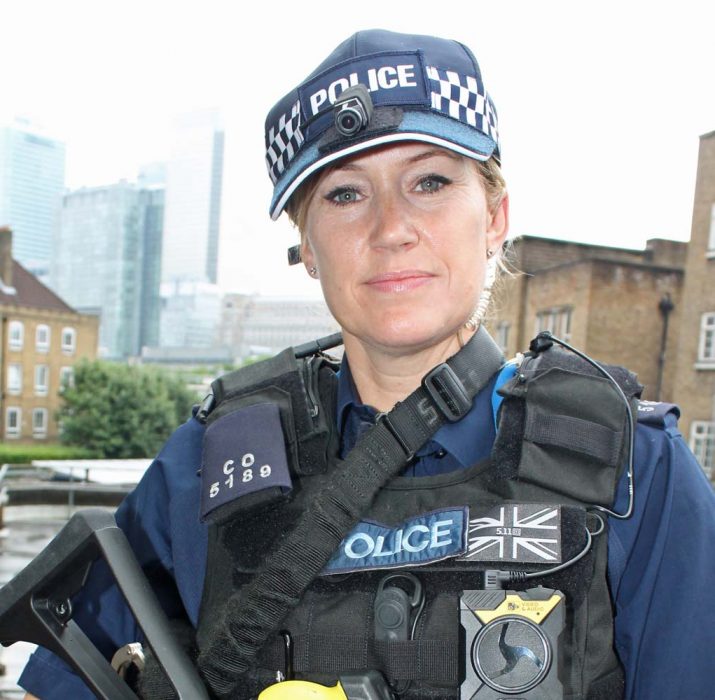 The fatal shooting of Mark Duggan in 2011 sparked calls for armed police to wear cameras – but fitting them has not proved easy.

Body-worn video cameras are finally being rolled out to firearms teams – more than three years after the Metropolitan Police agreed to issue armed officers with the devices.

About 1,000 cameras are being issued to armed response officers across the capital, bringing them into line with other frontline officers wearing the devices.

In January 2014, the then Met commissioner Sir Bernard Hogan-Howe promised armed units would routinely deploy with the recording devices.

Sir Bernard was responding to the outcome of the inquest into the fatal shooting of Mark Duggan, in Tottenham, north London.

The 29-year-old’s death in August 2011 sparked widespread rioting across the capital and in several other English cities, with Mr Duggan’s family and friends refusing to believe the police version of events.

However, it has taken three years of trials to come up with a system the police believe is suitable for the force’s firearms command.

The small cameras are different in design to the recording devices worn on the upper body of other frontline police officers.

The armed police cameras will be worn on the officers’ helmets, or their police issue baseball caps.

Mounting the cameras on headgear has become the preferred option for firearms teams, after testing revealed the view of cameras positioned on the upper torso was often blocked by an officer’s arms when they raised their weapon.

The IPCC urged the Met to urgently find a solution to the problem after another police-involved shooting in south London in 2015.

Armed officers, who shot and injured Nathaniel Brophy, 34, were trialling video cameras, but the positioning of the devices on their bodies obscured the images at the point when the officers opened fire.

After extensive testing, senior Met officers now believe they have a more robust and workable solution.