Trade talks with the US will kick off next month as British officials start to scope out plans for a deal, with the aim of setting up a free trade agreement as soon as possible after Brexit. 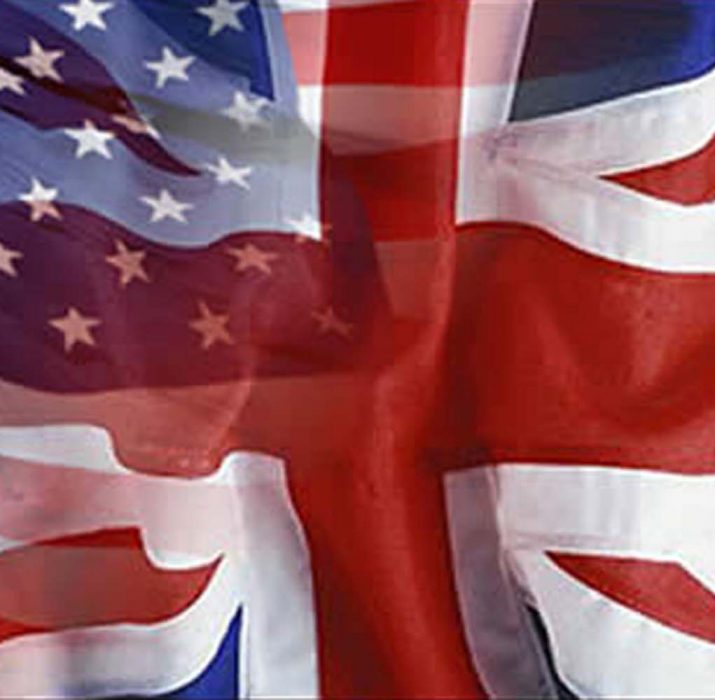 Trade talks with the US will kick off next month as British officials start to scope out plans for a deal, with the aim of setting up a free trade agreement as soon as possible after Brexit.

Liam Fox, the secretary for international trade, is in Washington to meet US commerce secretary Wilbur Ross and US trade representative Robert Lighthizer, discussing trade and investment between the two countries.

“We’re not allowed to conclude any negotiations as long as we’re part of the EU, but of course we are allowed to scope out the future relationship that we will require as we do leave,” Mr Fox told an audience at the Select USA Investment Summit.

Mr Ross, speaking alongside Mr Fox, said that “from the US side, we’ve made it clear that we are prepared to begin as soon as the UK is ready.”

The US secretary of commerce said that Britain and the US are similar technology-economies with comparable levels of pay and a strong adherence to the rule of law, which he believes makes them good trading partners.

Mr Fox said he wants to make sure the relationship between the UK and the US does not worsen when the UK leaves the EU, as Brussels has struck deals with Washington which Britain does not want to lose when Brexit happens.

“The US has a number of agreements with the EU on on economics, on security, and on trade that the UK is party to at the moment and we will want to ensure we continue those as we leave the EU so there is no disruption to trade and to markets, it is very important that we do so,” he said, speaking at the Gaylord National Resort and Convention Center in Washington DC.

“Beyond that, we can look at new opportunities. The more we’re able to liberalise our economies, the more attractive we become for investment, the bigger the trade is likely to be between us, and ultimately, the most important thing, the greater the prosperity we can offer our people. Ultimately we all want to spend money on healthcare, infrastructure and education, but you have to generate the wealth first.”