The Sabiha Gökçen Airport, located on the Asian side of Istanbul, hosted a total of 3.2 million passengers last month, according to a statement from the airport’s operation company. 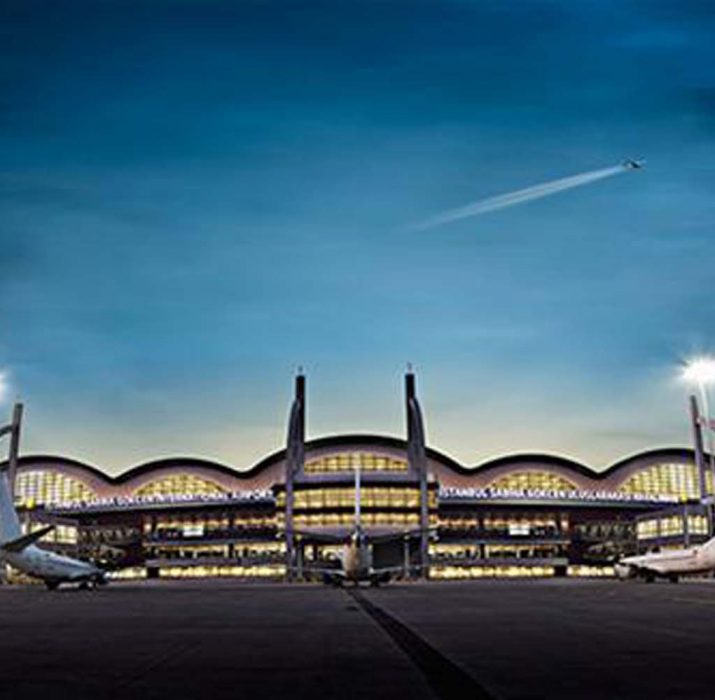 The Sabiha Gökçen Airport, located on the Asian side of Istanbul, hosted a total of 3.2 million passengers last month, according to a statement from the airport’s operation company.

The number of passengers using the airport saw a 13 percent increase with 3.2 million passengers in July compared to the figures in the last year over the same period, which was 2.6 million, Istanbul Sabiha Gökçen International Airport Investment Development and Operation Inc. (ISG) said in a statement on Aug. 8.

In addition, the airport also hosted a total of 17.4 million passengers in the first seven months of the year, according to the statement.

This marked a four percent increase from the last year’s figures.

The highest number of passengers at the airport meanwhile was recorded on July 28, with a total of 109,928 passengers. (HÜRRİYETDAILYNEWS)