Customs checks at the border after the U.K. leaves the European Union could cost 1 billion pounds ($1.3 billion) a year and cause delays for goods being shipped in both directions, according to a report by Oxera, an economic consultancy. 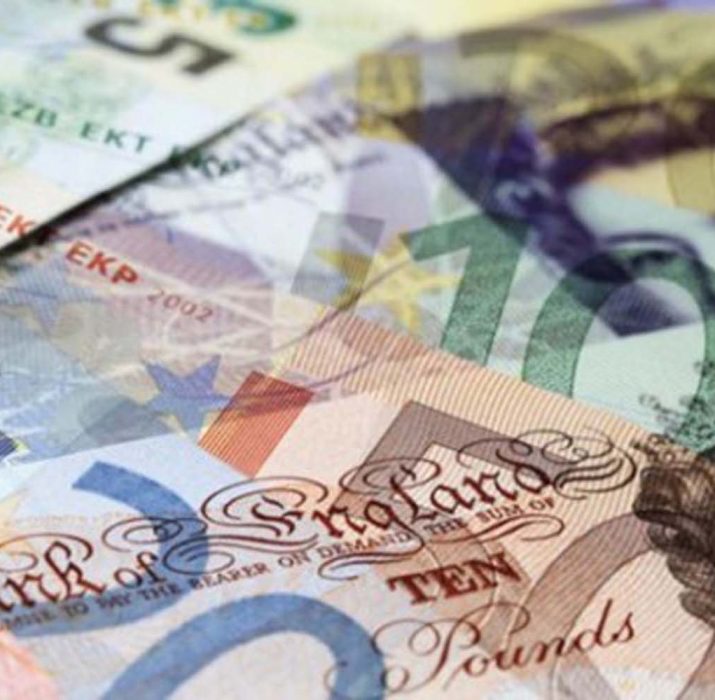 Customs checks at the border after the U.K. leaves the European Union could cost 1 billion pounds ($1.3 billion) a year and cause delays for goods being shipped in both directions, according to a report by Oxera, an economic consultancy.

The estimate assumes low regulation but high levels of enforcement and is based on World Trade Organization data on the cost of trading across borders, Andrew Meaney, a partner at the Oxford, England-based policy analyst, wrote. The U.K.’s so-called Brexit from the EU is scheduled for the end of March 2019.

Meaney described the figure as “extremely conservative,” saying it does not take into account the economic costs of uncertainty involved, extra staff, traffic congestion or land on which to conduct the checks, and said the actual number would likely be much higher. He called on the government to prioritize the issue when it returns from its summer recess in September.

“Business in both the U.K. and the EU needs to know very soon the customs rules under which they will be trading,” he wrote. “The decision cannot be part of a last-minute deal on the eve of Brexit, due to the time it will take to get trade moving under the new arrangements.”

Meaney’s report outlines four possible scenarios, ranging from low levels of regulation and enforcement, which is most similar the current system, to high levels of both — something the Port of Dover has described as “Armageddon.”

While the government still seems determined to leave the single market and customs union that currently give Britain free, frictionless trade with the bloc, it has signaled that it is moving toward agreement to seek a transition period of up to three years. That could give businesses a better chance to adapt and ministers longer to work out technical details.