Following the Mayor of London’s warning that up to half of the capital’s police station front counters may be forced to close, Joan Ryan has expressed concern for the future of Enfield Police Station. 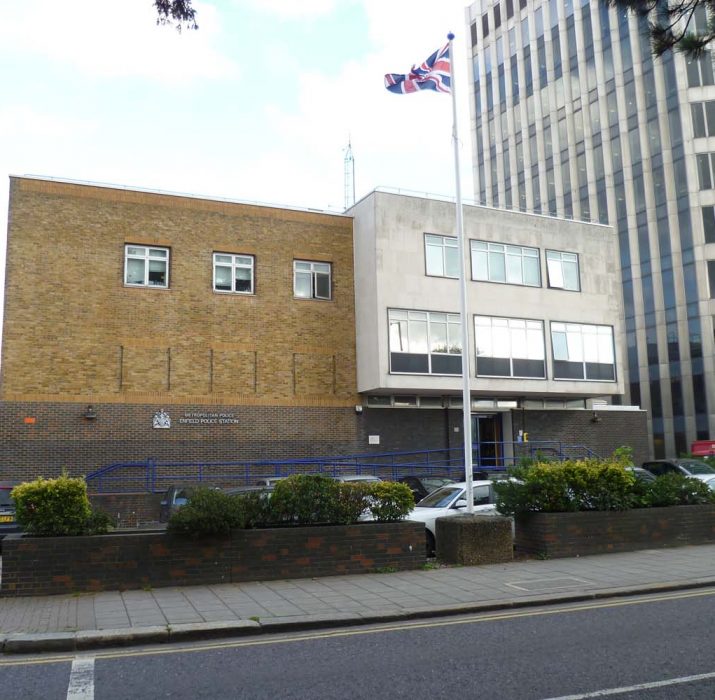 Following the Mayor of London’s warning that up to half of the capital’s police station front counters may be forced to close, Joan Ryan has expressed concern for the future of Enfield Police Station.

At the London Assembly Policing Plenary, Sadiq Khan stated that if the Conservatives continued to underfund the Metropolitan Police Service, he would have “no choice but to take measures like consulting on closing half of the front counters at police stations in London”, in order to maintain the number of police on the streets.

In Enfield, Conservative Government cuts over the last seven years have meant that two police stations have been shut and two more have been downgraded – leaving the borough with just one 24 hour police station in Edmonton. In 2013, opening times at Enfield Police Station, in Enfield Town, were reduced from 24 hours a day to just 40 hours a week. Enfield has lost 183 police officers and community support officers since 2010 and cases of violent crime have soared by 70%. Over the same period, the Met has been forced to make £600m in savings and now has to find a further £400m by 2020.

“I understand that Sadiq Khan is faced with very little choice when it comes to the Met’s budget and finding ways to maintain the number of police on our streets. The massive cuts imposed by the Government are putting the safety of the public and police at risk not just in Enfield, but across the whole of London.

I am extremely concerned that Enfield Police station could be the next of our vital police services to be axed.

For the last four years Enfield has had just one 24 hour police station, in Edmonton, despite the fact that our borough has a population of 330,000 people.

At a time when our community is suffering from a rise in violent crime and we desperately need more police, we simply cannot afford to lose another police station, right in the heart of Enfield.

I will be making urgent representations to the Home Secretary, to demand that the Government give the Metropolitan Police the resources they need to keep our streets safe.”