A man has been charged over an acid attack on a woman and her cousin in east London. 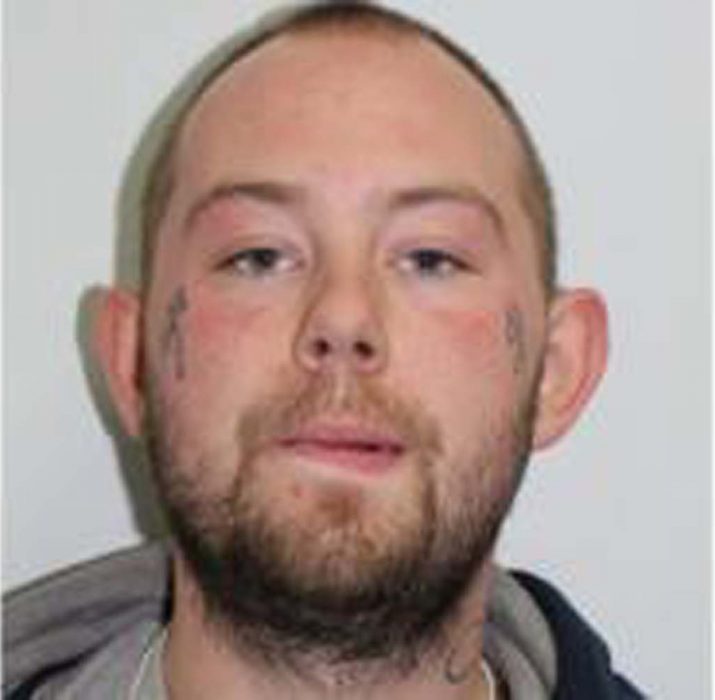 A man has been charged over an acid attack on a woman and her cousin in east London.

Resham Khan and Jameel Muhktar, 37, had been celebrating Ms Khan’s 21st birthday before the attack.

Acid was thrown on them through their car window on 21 June while they were waiting at traffic lights in Beckton.

John Tomlin, 24, has been charged with two counts of grievous bodily harm with intent and will appear at Thames Magistrates’ Court later.

Ms Khan, a student at Manchester Metropolitan University, and Mr Muhktar suffered severe burns to the face and body in the attack at 09:13 BST on Tollgate Road.

The attacker then threw more of the acid at Mr Muhktar before fleeing the scene, police said. (BBCNEWS)