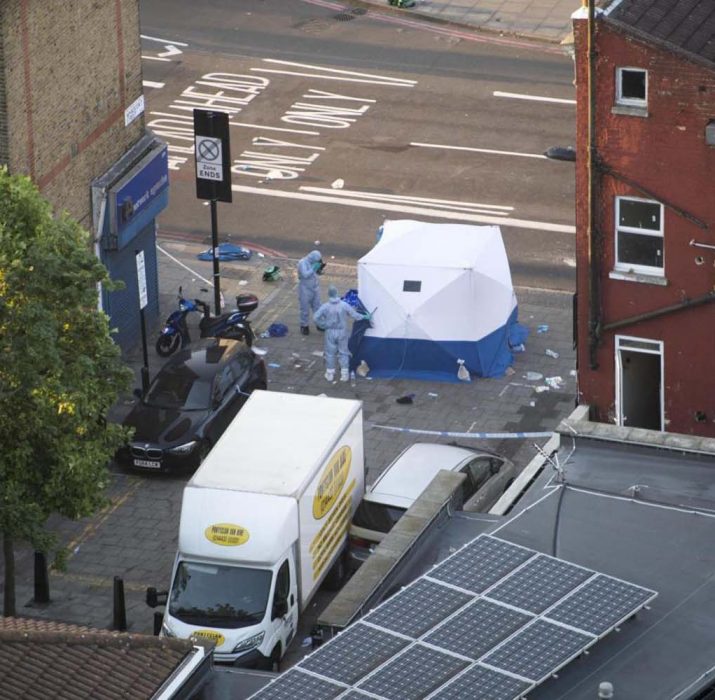 The teenager, who was reported to the Prevent scheme by his school, described the north London van attack, which left one man dead and several other people injured, as “wonderful news”, according to The Sunday Times.

The youth is thought to have previously displayed racist signs, which were being dealt with by his school, the newspaper reported. He is also believed to have an older relative with links to the English Defence League, which staged a rally in London on Saturday.

The attack on worshippers outside the mosque in Seven Sisters Road in the early hours of Monday morning led to an increase in referrals to the Prevent scheme of neo-Nazi sympathisers heard praising the actions of the alleged attacker.

William Baldet, a senior Prevent co-ordinator, told the Sunday Times: “It’s not unusual to see a spike in referrals immediately after a significant incident or terrorist attack.

“For some people it’s a case of joining the dots in the light of an individual’s past behaviour.”