The inconclusive outcome of Britain’s snap election will complicate and probably delay Brexit negotiations that were due to start next week, a leading credit rating agency has warned. 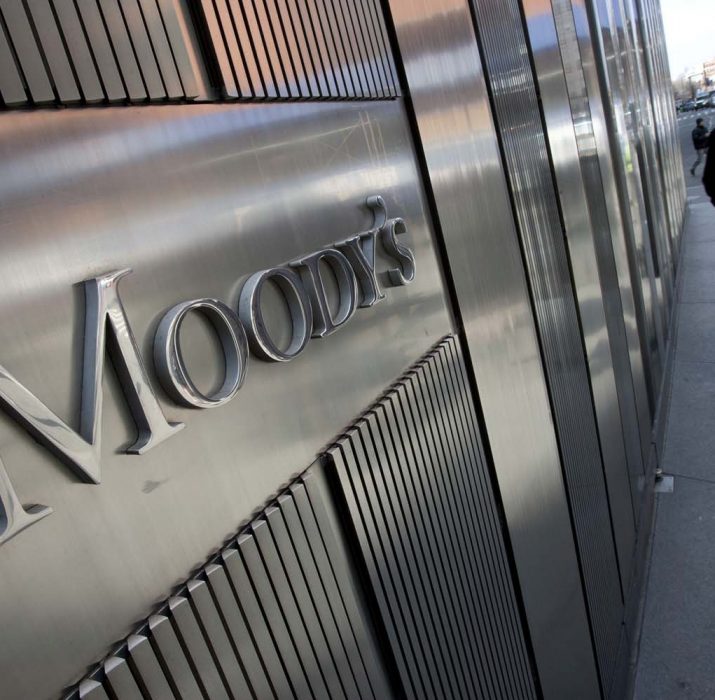 Moody’s, one of the big financial bodies that assigns credit scores to governments, said Theresa May’s failure to secure an outright majority would also hurt the UK’s standing on international debt markets because it was likely to result in more public borrowing.

As the pound fell for the second consecutive session on Monday, a senior economist at another ratings agency, Standard & Poor’s, warned that already faltering UK economic growth would be weakened further by the latest bout of political instability.

Moody’s, by contrast, said the UK could well end up with a soft Brexit deal on the back of last week’s election result, which saw Labour significantly increase its number of seats in parliament. But the ratings agency also warned of a delay to Brexit talks due to start on 19 June or “at least a period in which no substantive issues are discussed”.