Report reveals scale of food bank use in the UK 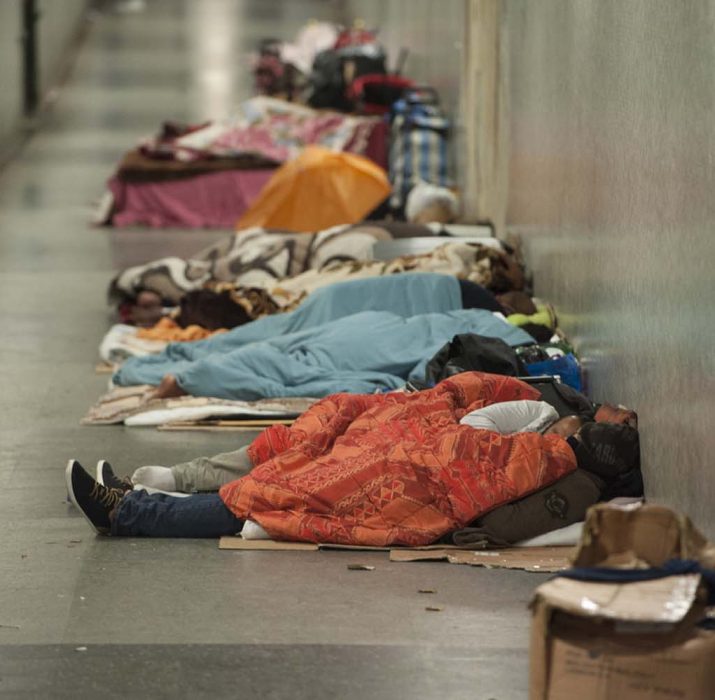 The research complements established information on UK food bank use compiled by the Trussell Trust, Britain’s biggest food bank network, which collects extensive data from its members and recently reported that it gave out a record 1.2m food parcels to families and individuals in need in 2016-17, the ninth successive year in which demand had risen.

Emerging results from the mapping project undertaken by the Independent Food Aid Network (Ifan), confirm that the Trussell figures represent only a partial picture of the scale of organised food bank provision, and suggest that the level of food bank use is far greater than headline figures indicate.

Ifan’s findings, seen by the Guardian, suggest that there are at least 651 grassroots food banks operating independently of the Trussell network, ranging from tiny voluntary groups that give out a few food parcels each week, to larger charity operations that hand out thousands of parcels to hundreds of clients each year.

Prof Jon May, of Queen Mary University of London and chair of Ifan, said the figures emphasised the rapid rise in the number of food banks over the past five years, and the changing geography of poverty. “There are now food banks in almost every community, from the East End of London to the Cotswolds. The spread of food banks maps growing problems of poverty across the UK, but also the growing drive among many thousands of people across the country to try and do something about those problems”.

The study counts the 1,373 distribution centres that operate out of Trussell trust’s 419 food banks in its figures alongside the 651 “independents” to make a total of 2,024 food banks. It defines a food bank as an organisation that gives out food parcels on a weekly basis. It does not include informal food parcel distribution by social welfare charities, children’s centres, churches, housing associations, hospitals and other groups.