A MAN has been charged with dangerous driving following a crash which injured three people. 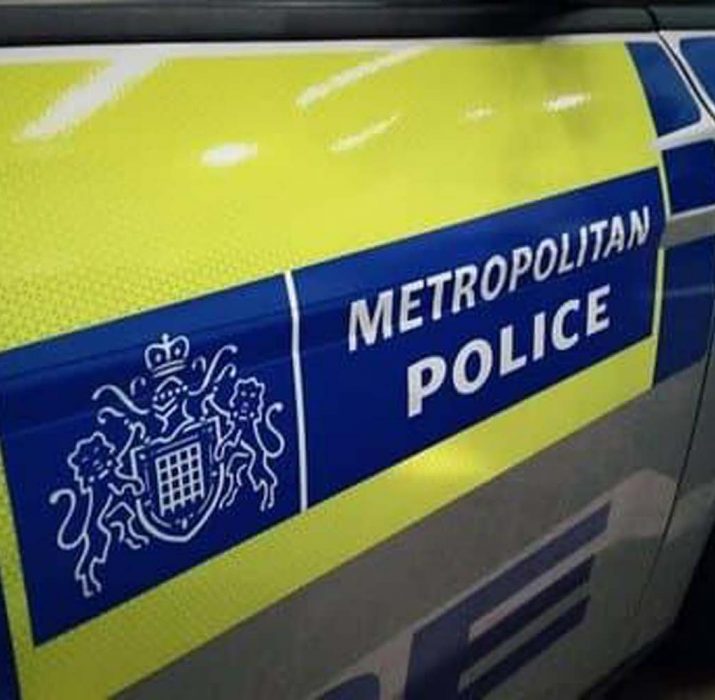 A MAN has been charged with dangerous driving following a crash which injured three people.

Haris Najeeb, of St Martins Avenue, East Ham, was charged after a crash in Central Park Road on October 27 last year. A 60-year-old lady and two children aged 11 were injured in the crash and received hospital treatment.

The 21-year-old will appear at Thames Magistrates Court on May 2 charged with dangerous driving, failing to stop and driving with no insurance.