Toddler and parents burnt after acid attack in London

A two-year-old boy and his parents were burnt in an acid attack in a London street which has left the father with life-changing injuries. 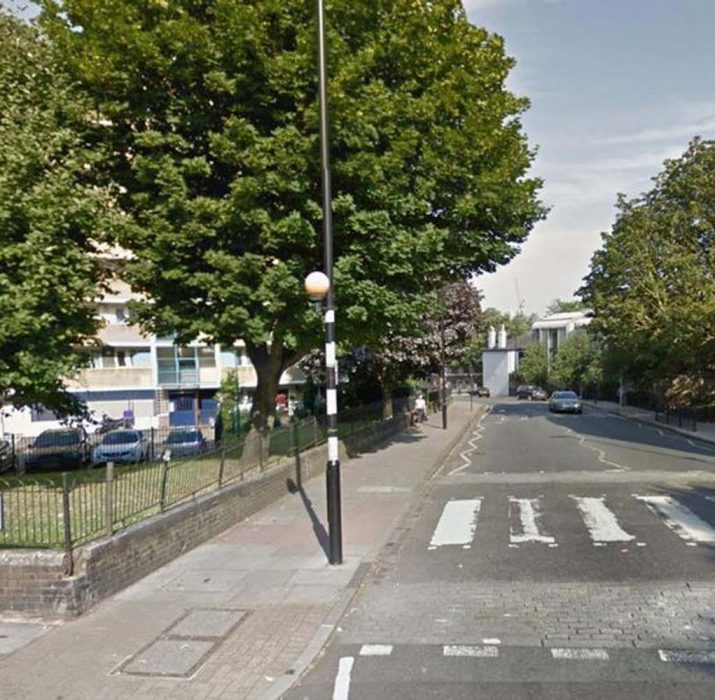 A two-year-old boy and his parents were burnt in an acid attack in a London street which has left the father with life-changing injuries.

The mum and dad were pushing their toddler in a buggy when the acid was thrown at them as they walked, a shop owner has said.

And a woman who saw the Chinese family being attacked rushed into a corner shop to buy water to help soothe the burns.

Shop owner Murat Kayran, 43, said: “They were a Chinese family, a woman frantically ran in here when it happened and said ‘there’s been an acid attack’.

“She bought one bottle at first and then after that bought three more bottles of 1.5l water. Then a gentleman came in and bought another three.

“About five minutes later and ambulance and police cars turned up, as well as the fire brigade. It’s such a scary thing to happen.”

The toddler suffered slight burns to his face while his mum and dad suffered 15 per cent burns to their hands and torsos.

They were all rushed to a north London hospital before being transferred to a specialist unit after the incident yesterday lunchtime.

The boy and his mum, 36, have since been discharged but his 40-year-old dad received “life-changing” burns.

The substance had a PH reading of 1 – or “ultra acidic” – and tests confirmed a “strong acidic and oxidising substance”.

Metropolitan Police confirmed the trio suffered injuries which were “consistent with a noxious substance being thrown”.