A restaurant in north London has been closed by police amid reports of gang fights and gun crime. 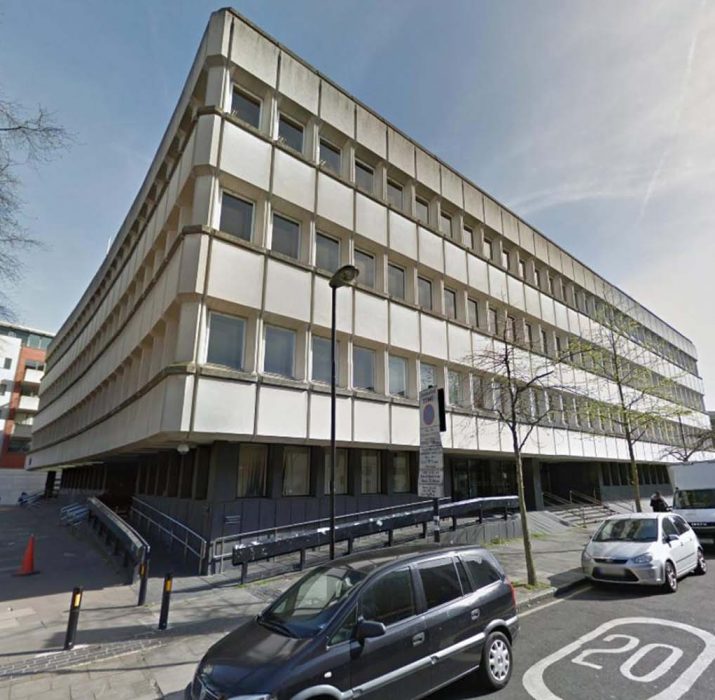 A restaurant in north London has been closed by police amid reports of gang fights and gun crime.

Kanatci, in Enfield, was slapped with a three-month closure order following a spike in calls about gun crime, assaults and gang tensions at the Turkish restaurant, police said.

The establishment, in Hertford Road, was found to be breaching licensing conditions during several inspections carried out by officers between December last year and March this year.

Enfield police obtained a closure order from Highbury Magistrates’ Court on March 15 over fears that issues at the restaurant posed a “risk of harm to the public”, a statement posted on the force’s Facebook page read.

It said: “Due to the recent levels of crime and risk of harm to the public, Kanatci Restaurant,500-504 Hertford Road, Enfield has been closed and will remain closed for three months in order to safeguard the public.

“Complaints have been received by members of the public since February that the premises were operating outside of their working hours and there have been a number of calls to police recently to assist with firearms incidents, assaults and gang tensions.

“In response to this, PC Staff and PC Fisher from the Enfield Licensing Team attended Highbury Corner Magistrates’ Court on March 15 and successfully obtained a Closure Order issued under Section 80 of the Anti Social Behaviour, Crime and Policing Act 2014.”

The restaurant will remain closed until at least June.

Standard said Kanatci Restaurant has been contacted for a comment.