Turkish and British researchers gather together in London

Researchers and scientists from both Turkey and the UK came together in London as a part of an official collaboration, Newton-Katip Çelebi Scheme for a special networking night hosted at the Turkish Embassy Residence in central London. 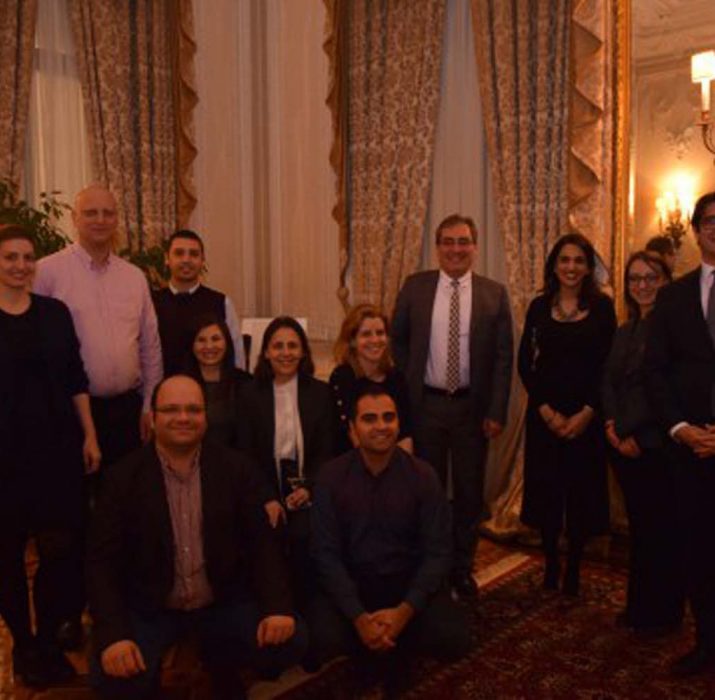 Researchers and scientists from both Turkey and the UK came together in London as a part of an official collaboration, Newton-Katip Çelebi Scheme for a special networking night hosted at the Turkish Embassy Residence in central London.

Opening the evening, the First Secretary from the Turkish Embassy, Cem Işık remarked the importance of the night and how bringing two countries together in the context of science and innovation a lot.

“As a collaboration pact, Newton-Katip Çelebi Scheme is designed for a better future in which both countries collaborate and cooperate for innovation and education easily. Therefore, the UK and Turkey stands on a solid ground for prospective innovation and enterprises.”

“In Turkey, Newton Fund is being implemented under the name of Newton-Katip Çelebi Fund and supported by the UK and Turkish governments. In Turkey TUBITAK is the main delivery partner and British Council is one of the delivery partners of the programme in UK”

It was also remarked that Newton – Katip Çelebi Fund aims to bring together the scientific research and innovation sectors in both countries to find joint solutions to the challenges facing Turkey in economic development and social welfare.

“I AM AMAZED BY TURKS’ DETERMINATION AND INNOVATION”

Speaking to Londra Gazete, Mark Vellacott, a mentor The Leaders of Innovation Programme, said the Turkish researchers’ determination and eagerness for innovation has been an enriching asset for the programme.

“The Turkish guys were amazing. I was very impressed by the innovation from pitch presentations to prospective plans it has been very impressive”

Representing TUBITAK, Merik Himmetoğlu on the other hand highlighted the importance of Turkish researchers’ projects to be heard as there is a wide range of different ideas and enterprises from agriculture to computer system.

The evening then carried onto a reception for networking.